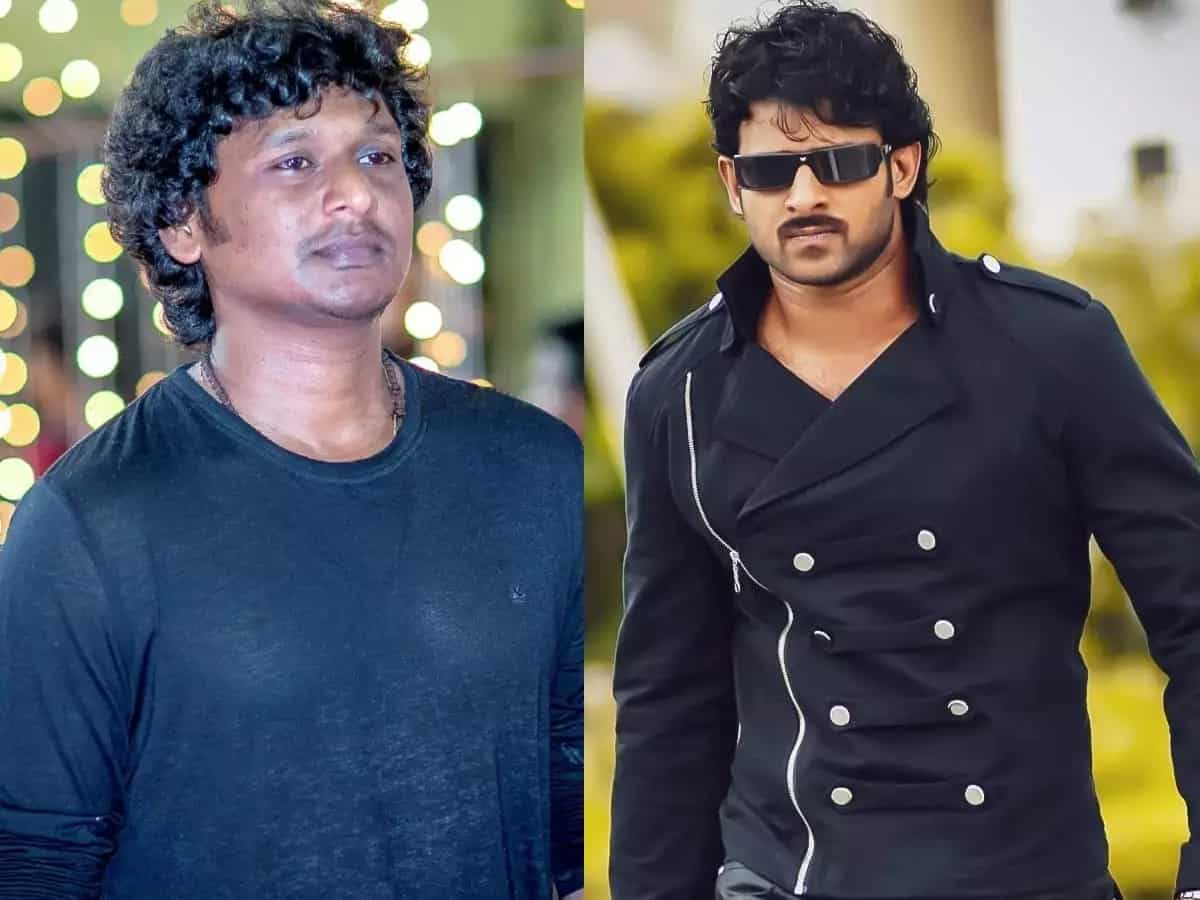 Master fame Lokesh Kanagaraj is one of the most happening directors in the South right now. Lokesh, who is currently directing Kamal Haasan for Vikram, is going to direct Prabhas for a PAN India movie. Lokesh is said to have narrated an impressive storyline with Prabhas and the Baahubali star has given his nod. Lokesh is said to be working on the final script. The film is going to be a multilingual film including Hindi, Telugu, Tamil, Kannada and Malayalam. The film is expected to roll in 2022.

Prabhas is currently busy with Salaar directed by Prasanth Neel. He is simultaneously working on 3D Mythological film Adipurush being directed by Om Raut. While he awaits for the release of Radhe Shyam, Prabhas has an untitled film with Nag Ashwin which also casts Amitabh Bachchan and Deepika Padukone. With Lokesh’s film, it looks like Prabhas is on a signing spree.

On the other hand, Lokesh is yet to complete Vikram with Kamal Haasan. After this, Lokesh is expected to collaborate with Prabhas. It can be noted that Lokesh’s Master featuring Vijay and Vijay Sethupathi turned out to be a commercial success although the film didn’t impress critics. His Khaidi with Karthi has won laurels from critics and audiences alike.