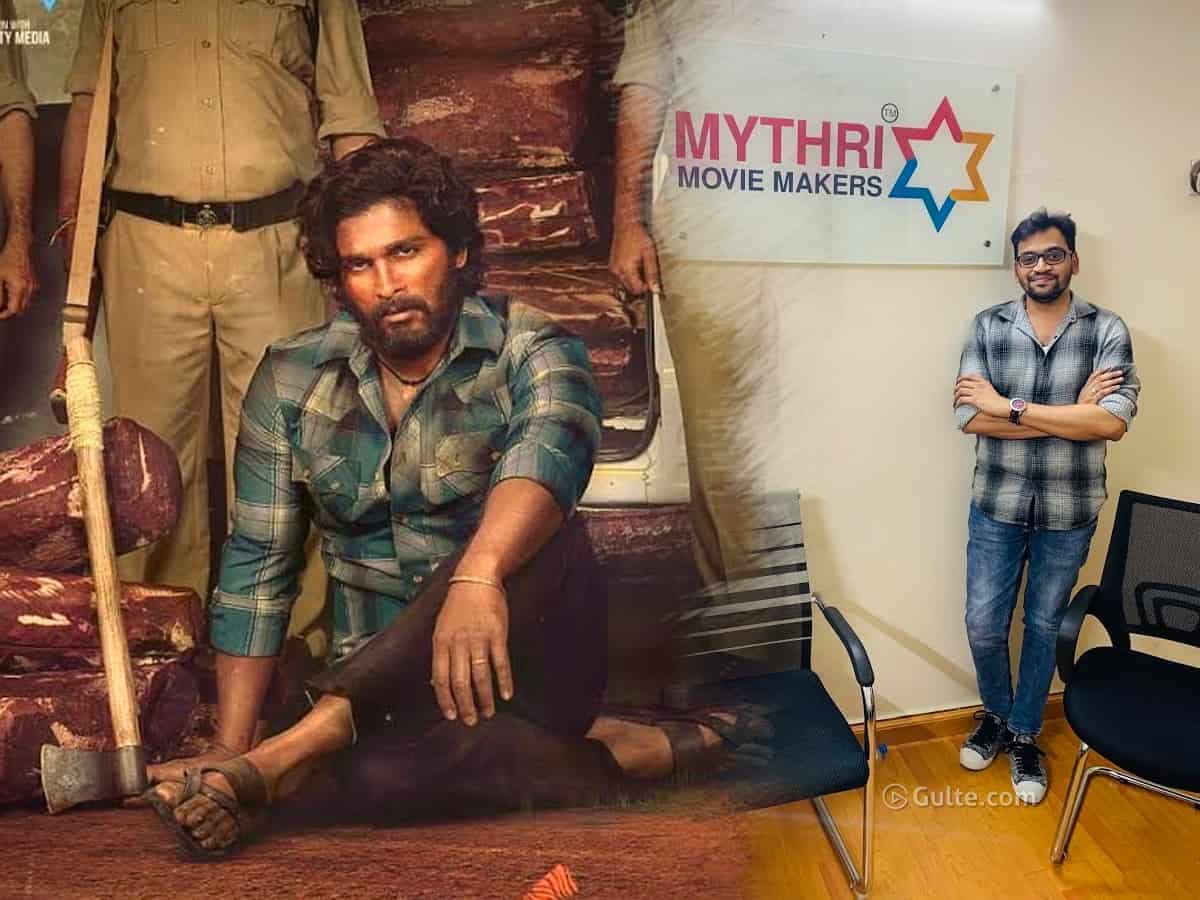 As Stylish Star Allu Arjun celebrates his birthday tomorrow, the makers of Pushpa have decided to drop in the character introduction teaser this evening at 06:12 PM. The latest update we got is that popular Tamil editor Anthony Ruben has cut the slick teaser of this movie. The film unit wants to give a special touch to the teaser because of which they brought a Tamil editor on board.

This is the first Telugu film Ruben is being a part of. He is a prominent editor in Tamil films and had worked for many biggies like Mersal, Vishwasam, Theri, and Vivegam. The inclusion of Ruben is now further raising expectations on the teaser of Pushpa.

Allu Arjun is playing the role of sandalwood smuggler in this film. It is his third film with Sukumar, after Arya and Arya 2. Directed by Sukumar, Pushpa features Rashmika Mandanna as the female lead. Malayalam actor Fahadh Faasil is playing the antagonist role in it. Devi Sri Prasad is the music director of this movie.

Pushpa will have a simultaneous release in Telugu, Tamil, Malayalam, Kannada, and Hindi on August 13.