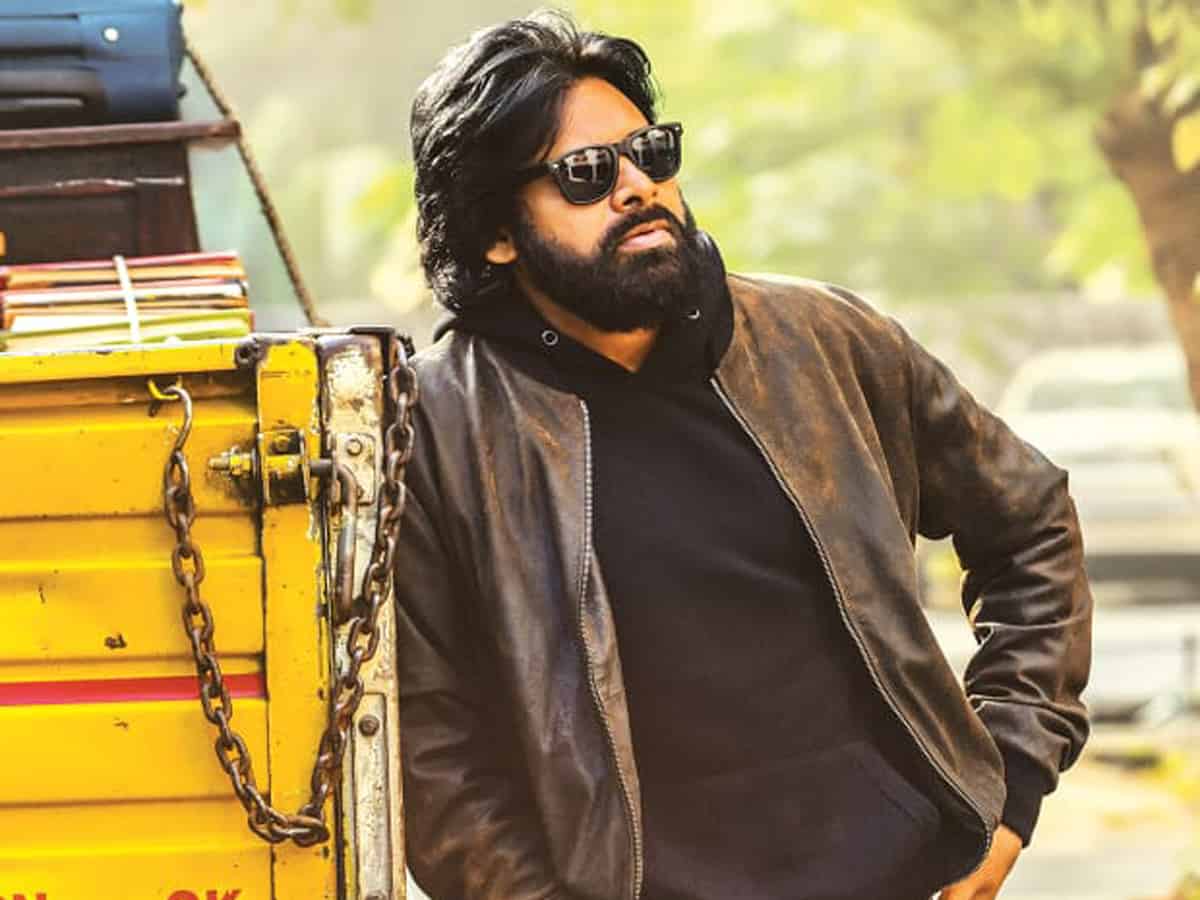 Dil Raju says that Pawan Kalyan has a thorough role and he would be seen in the movie whenever his character has a necessity.

Admitting that the story is known, Raju says that audiences would look forward to the magic recreated on the screen.

Talking about the buzz, Raju says, “From A class to B class to all centers, the buzz and anticipation is extraordinary. Even in the US, leaving the Corona scare aside, the advance bookings are terrific.”

Dil Raju added that Covid is new normal and said that one has to live with it taking precautions.

Confident about audiences and footfalls to cinemas, Raju avers, “Nobody can stop our audiences, they will come to theatres. I have no info about 50% occupancy limits but don’t think our film will be affected.”

Meanwhile, Dil Raju also clarified that there are no surprise appearances in Vakeel Saab.