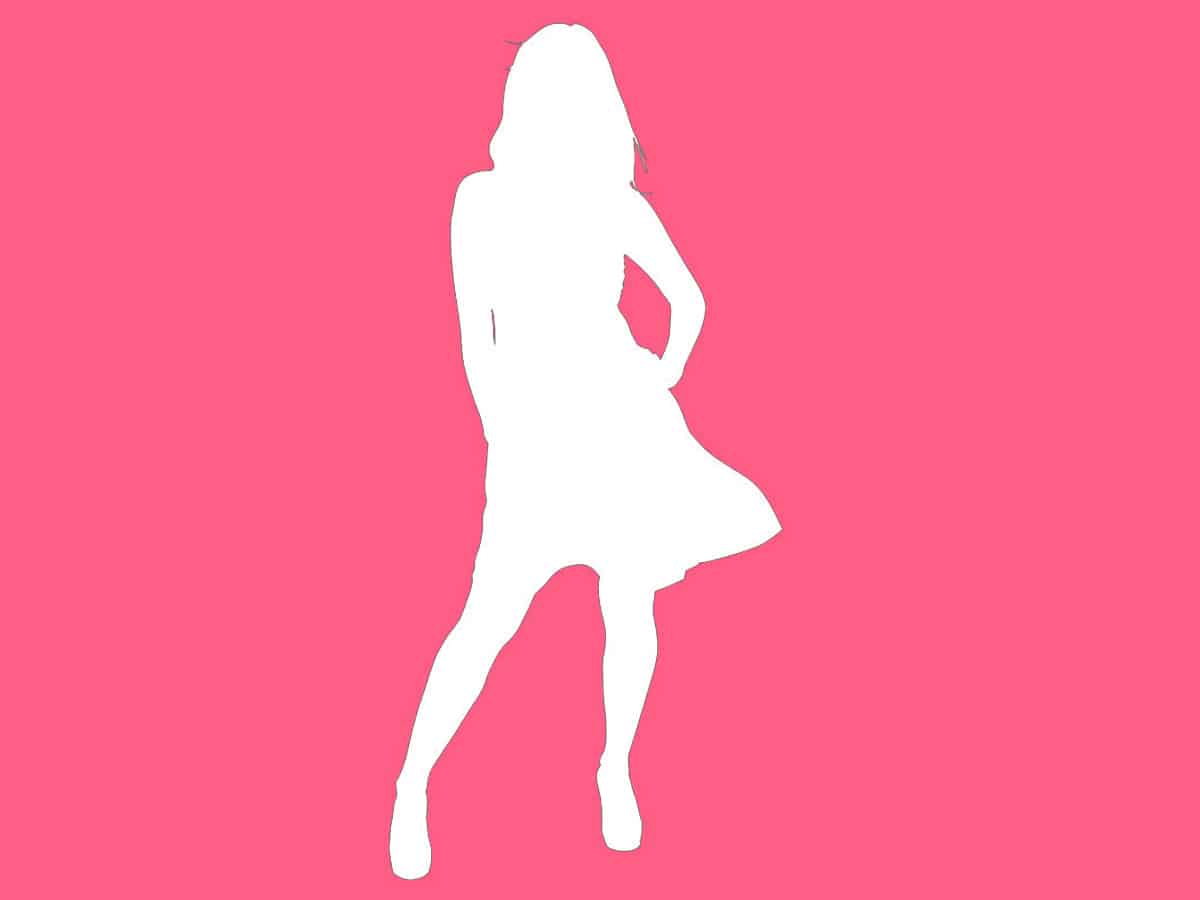 She is a star heroine in Tollywood and is also popular in Bollywood, with several big budget entertainers to her credit. Her next big release will be a pan-India film featuring a top Tollywood hero. The actress has also signed her comeback Tamil film recently opposite a star hero.

Now, the latest grapevine in film circles is that, the actress is said to be involving in the creative process of her movies a bit too much of late. Apparently, she is said to be throwing her stardom around and her attitude is leaving her directors irritated.

Throughout her career, barring just a couple of movies in which she played author-backed roles, the actress mostly appeared as a glam doll and her acting prowess is yet to be proven. But given the massive popularity she enjoys, filmmakers continue to line up to sign her in their projects.