Lokesh Kanagaraj To Show Prabhas In A Never Before Genre 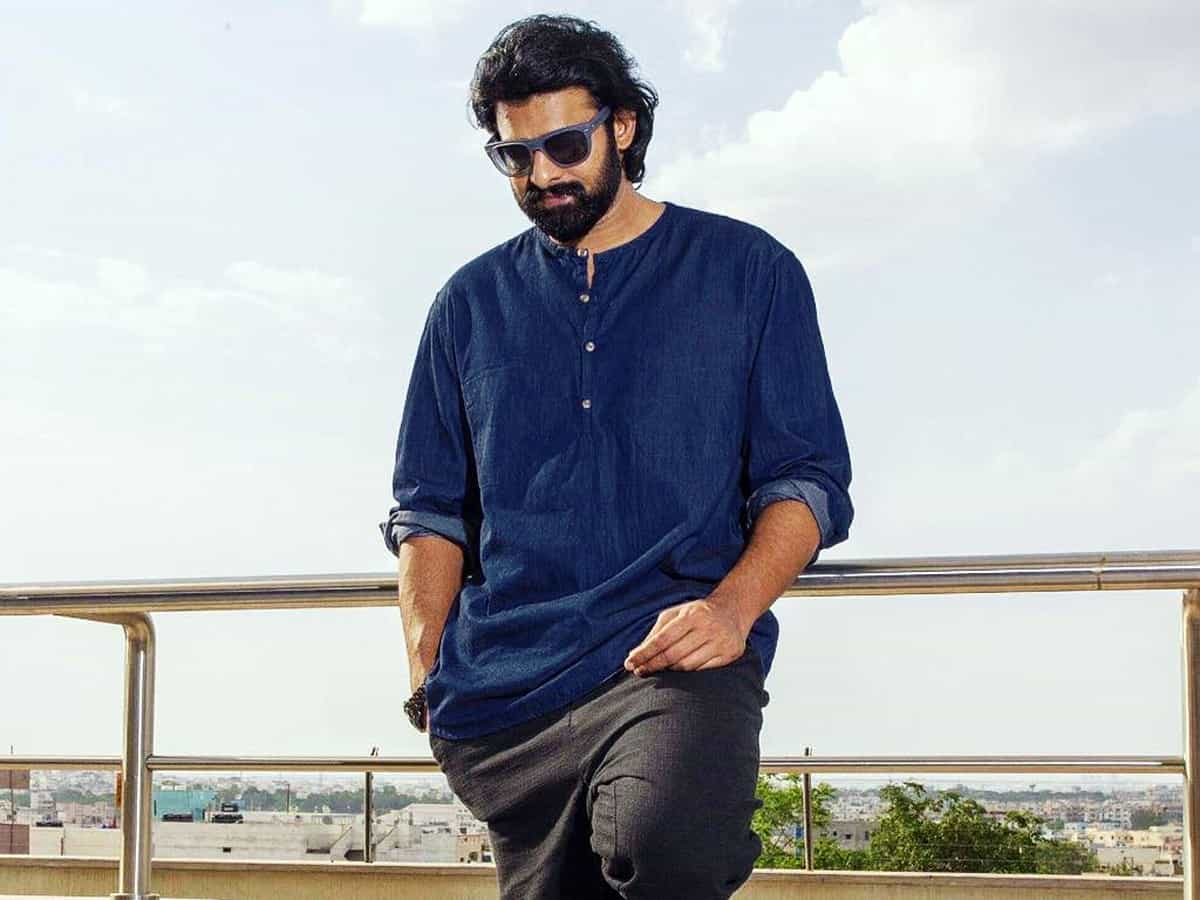 Even as he’s busy shifting between the sets of Radhe Shyam, Adipurush and Salaar, pan-India star Prabhas is hogging the limelight once again for the last couple of days. The latest buzz in the tinsel town is that Prabhas will be joining forces with star Kollywood director Lokesh Kanagaraj after he wraps up the above three projects.

Apparently, Lokesh had a meeting with Prabhas when he was in Hyderabad during Master’s promotions in January this year. It was then that Lokesh had narrated a storyline which impressed the Baahubali actor very much and he encouraged the director to come up with a bound script to take the project to the next stage.

And we have just learnt that Lokesh had narrated a story set in the suspense thriller genre. Interestingly, Prabhas has never done a suspense thriller in his career, and it was one of the main reasons why he had okayed Lokesh’s project. Also, Prabhas is eyeing a solid market in North India with a variety of genres in the next 2 years.

Lokesh, who is currently undergoing treatment after testing positive for COVID-19, is working on the script these days and the project will be going on floors in the second half of this year. Meanwhile, Prabhas will be done with all the projects except the sci-fi thriller co-starring Deepika Padukone and Lokesh too will wrap up Kamal Haasan’s Vikram.