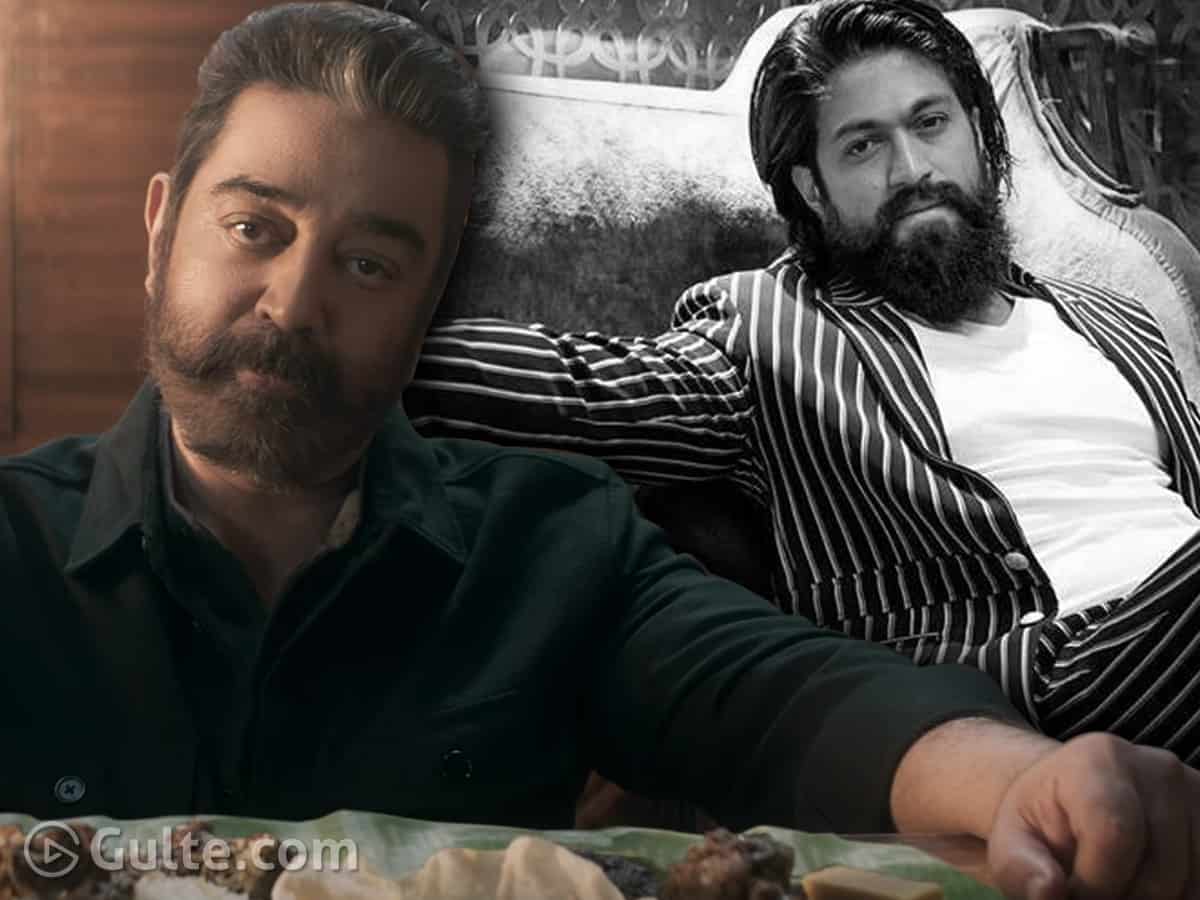 After 2018 KGF: Chapter 1, Yash transformed overnight from a Sandalwood actor to a PAN India phenomenon. Ever since the film is out, Yash garnered a massive fan base all over the world as KGF’s Rocky Bhai. From his acting prowess, swag and style and to his great looks, Yash got everything to be a crowd-puller.

In of his recent interviews, Yash was asked to describe three legends – Kamal Haasan, Rajinikanth, and Shah Rukh Khan to which the actor replied, “Kamal Sir is a Bhagavad Gita of acting. Rajinikanth is god and our Thalaiva, and SRK is an inspiration to all and a genius”. When asked about whom he is looking forward to working with from Bollywood, he immediately mentioned ace actor, Nawazuddin Siddiqui’s name.

Not only for his good looks, but Yash also became everyone’s favourite for his humbleness and down to earth attitude. And, his fans can vouch for his magnanimity. On the work front, the actor is gearing up for KGF Chapter 2’s release on 16th July 2021.