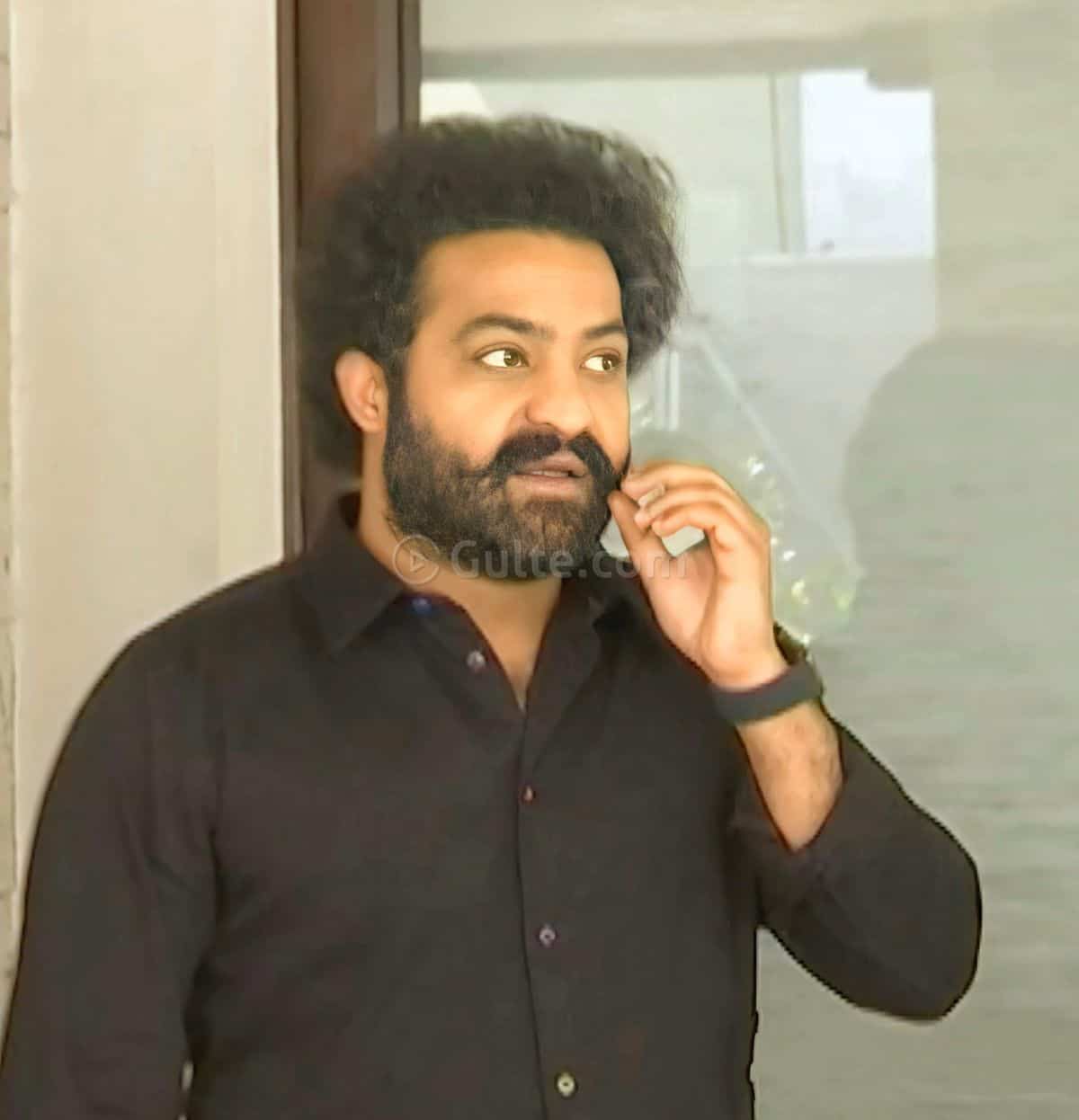 Speculations are rife that Trivikram Srinivas has gently opted out of NTR 30. It is strongly buzzed that Trivikram and Tarak’s film may not roll out immediately reportedly due to story differences. It is now buzzed that Uppena director Buchi Babu Sana may bag a golden opportunity to direct NTR for his next.

Buchi Babu is said to have an impressive story for NTR and Tarak is also keen to work with Buchi. If all goes well, Buchi and NTR may collaborate soon. This is likely to be produced by Mythri Movie Makers who have dates of both the star and director.

It is already known that Buchi Babu had first narrated the Uppena story to NTR. As NTR couldn’t work then, he has decided to give a second chance to Buchi Babu. Buchi has narrated another mass story to NTR which is yet to get his nod. The talks are going on. An official confirmation is still awaited. Meanwhile, NTR has a project lined up with Prasanth Neel of KGF and Salaar fame. This could roll on only after he wraps up Salaar with Prabhas.

On the other hand, it is also strongly speculated that NTR may team up with director Koratala Siva for a film. As Siva’s next is scheduled for Allu Arjun, it needs to be seen what is in store for the line-up. As of now, the confusion surrounding NTR’s next is on. Let’s wait for official confirmation.