Gopichand Working On Vetapalem For Balayya! 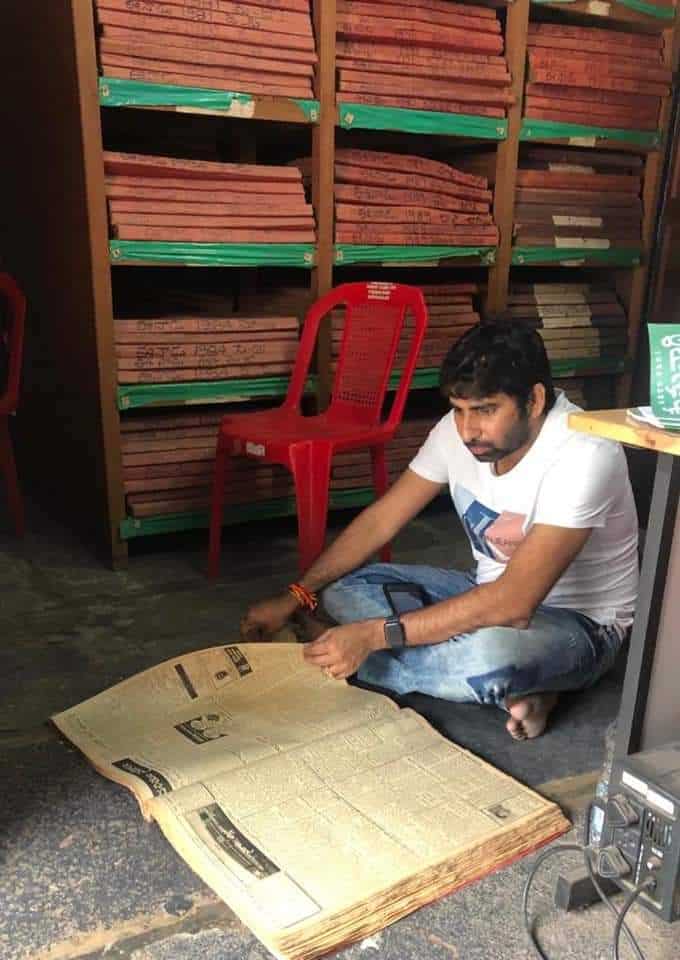 One thing that comes to our mind when we hear the name of the town Vetapalem in Prakasam district is the ferocious gang in Ravi Teja-Gopichand Malineni’s Krack. Presently, Gopichand has been spending his time in Vetapalem batch which has the history of 100 years. One can get all the newspapers or other books for last 100 years in the library.

So, Gopichand Malineni who is working on script of his next film with senior hero Balakrishna has been doing some study reading old newspapers in the library. Apparently, he is taking inspiration from a real story to develop the story of the yet to be titled flick.

The film to be produced by Mythri Movie Makers will start rolling, after Balakrishna completes his ongoing film with Boyapati Sreenu.