The Only Place Where Salaar & KGF Cross Paths 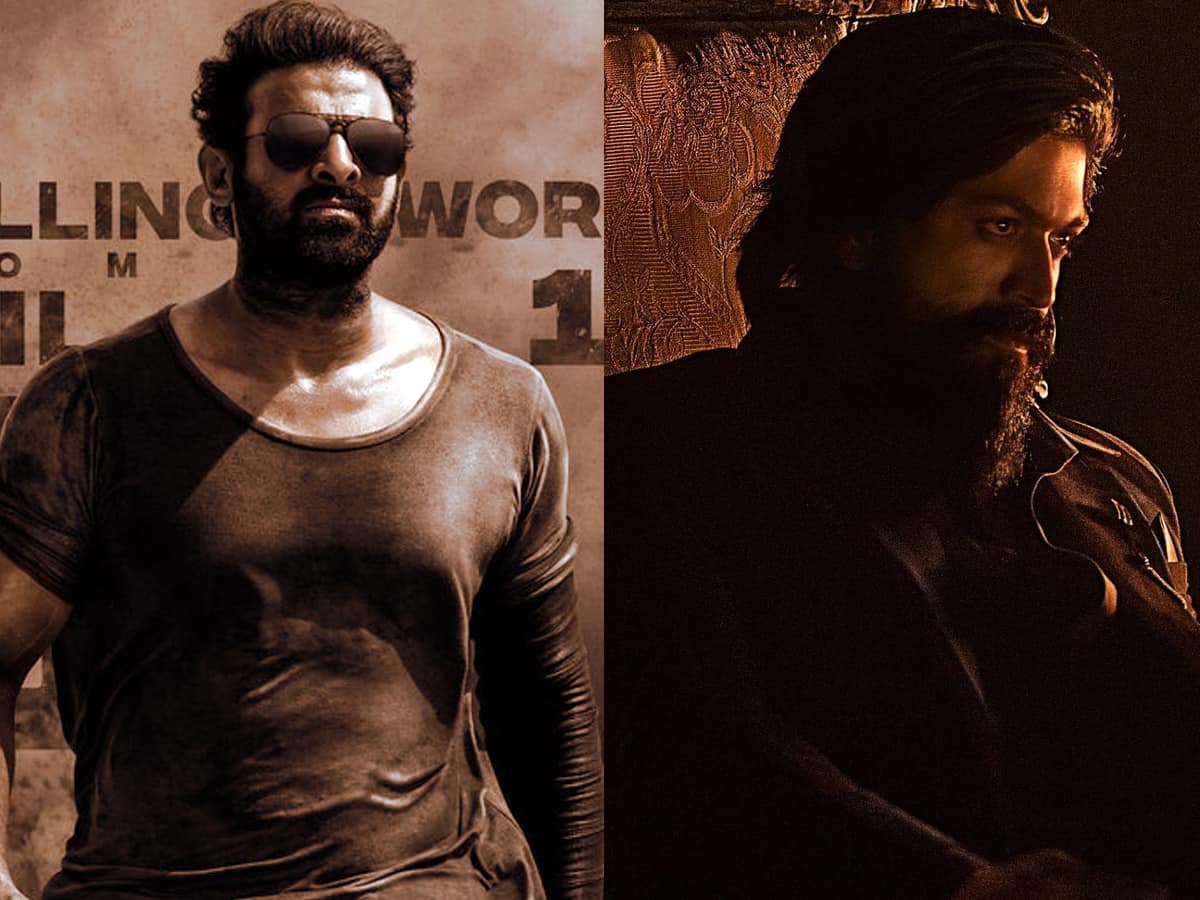 Prashanth Neel is one of the star directors in the South film industry. With just two films, he already caught the attention of everyone in the nation. Right now, the director is busy working on two prestigious projects. One of them is Yash’s KGF Chapter 2 and the other one is Salaar featuring Prabhas. Director Prashanth Neel has shared an interesting connection between the two projects.

Neel is working on the post-prouction works of KGF Chapter 2, which includes the re-recording sessions. He is also busy working on the production and music sittings of Salaar. Neel revealed that the two projects will cross paths at Basrur Ravi studio, where the music work for the two films will be happening. Ravi Basuru who worked with Neel on KGF Chapter 1 will make his debut with Salaar in Telugu.

Sharing a picture with the music director Ravi Basrur on Twitter, Neel wrote, “The only place where #kgfchapter2 and #salaar can cross paths is @BasrurRavi studio!!! Working on music with the magician himself💫”