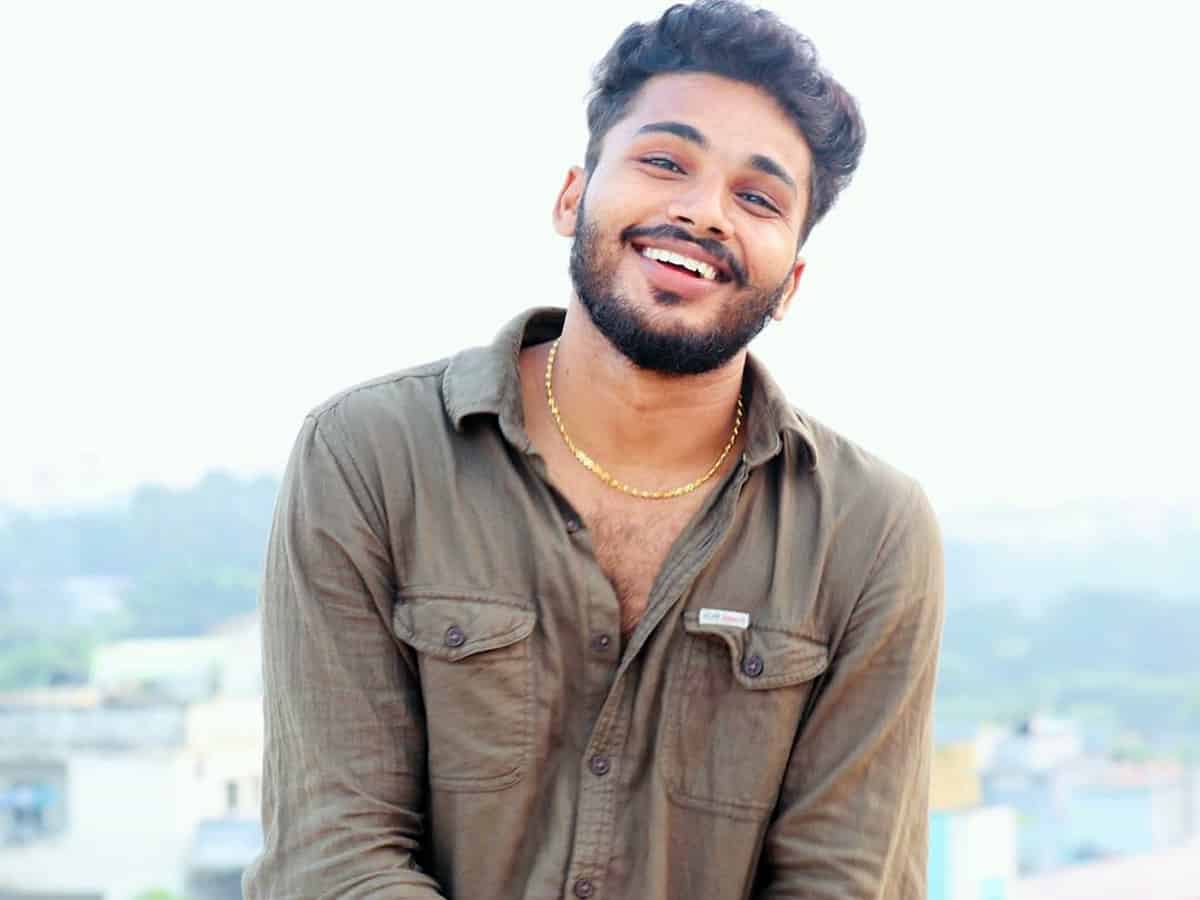 Tiktok fame Fun-Bucket Bhargav has been arrested in allegations of raping a 14-year-old minor girl. Disha case has been filed against him. Bhargav got close to her by luring her with videos and fame on social media and reportedly raped her multiple times, according to Visakhapatnam Police.

Bhargav shot to fame with his fun-bucket videos and later with his TikTok videos. He belonged to Vizianagaram district Kohavalasa. Bhargav acquainted with a 14-year-old girl from Simhagiri through online chatting. They had regular chats as she too was interested in TikTok videos.

The girl used to call him ‘brother’ and Bhargav allegedly had different intentions. He lured her into sex and now she is pregnant. Her parents noticed changes in her body, only to realize that she is four months pregnant. They filed a case against Bhargav on the 16th of this month.

Bhargav reportedly cheated her by saying he would make her a youtube and Tiktok star. He later proposed his love to her for which she said no. Bhargav reportedly blackmailed her into sex with the alleged dress-changing videos of the girl.

This was revealed earlier by one anchor Shiva and he later deleted the story as asked by the police. Shiva also revealed that Bhargav tried to settle the case by offering 2 lakh rupees. Police also seized Bhargav’s laptop and cell phone.