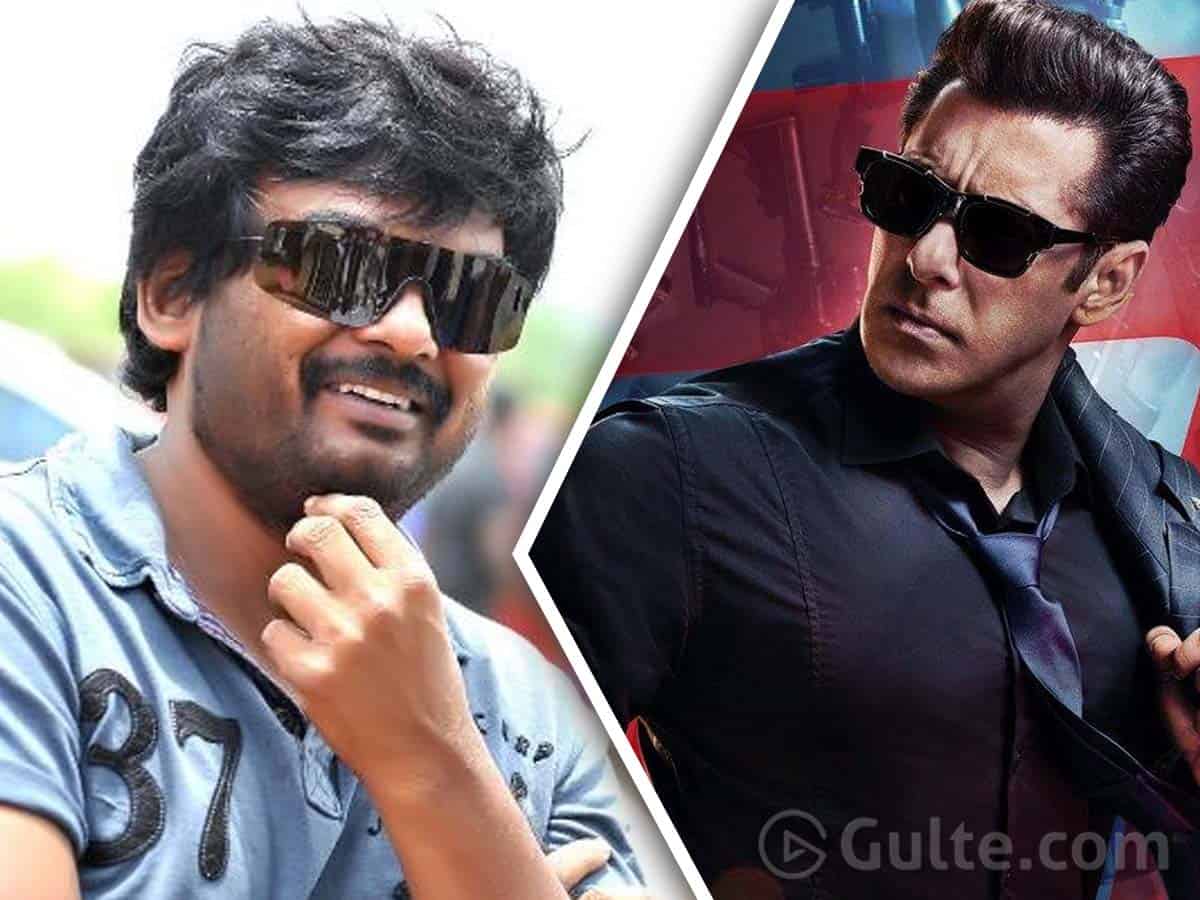 After directing Amitabh in Bbuddah Hoga Terra Baap which became successful, Puri had been staying away from Hindi movies. However, he returned with Vijay’s Fighter where he collaborated with Karan Johar.

The latest we hear is that Puri’s next film is also going to be a pan India film in Hindi after Fighter. Puri said to have prepared a terrific story with heroism and the story has been fine-tuned in the lockdown period. According to sources in B-town, Puri has narrated the story line to superstar Salman Khan and Salman is said to be quite impressed with it.

Salman is said to be keen on working with Puri and gave his nod to develop the story. It’s buzzed that Puri is fully ready with the story and may meet Salman post lockdown. An official announcement is likely to come up soon.

Salman is always open to work with Telugu star directors and Puri is one among them after Salman worked in Wanted, the Hindi remake of Telugu blockbuster Pokiri. Salman is presently waiting for the release of Prabhu Deva’s directorial Rade : The Most Wanted Bhai, touted to be a sequel/franchise of Wanted.