Vakeel Saab To Premiere On Prime On May 7th? 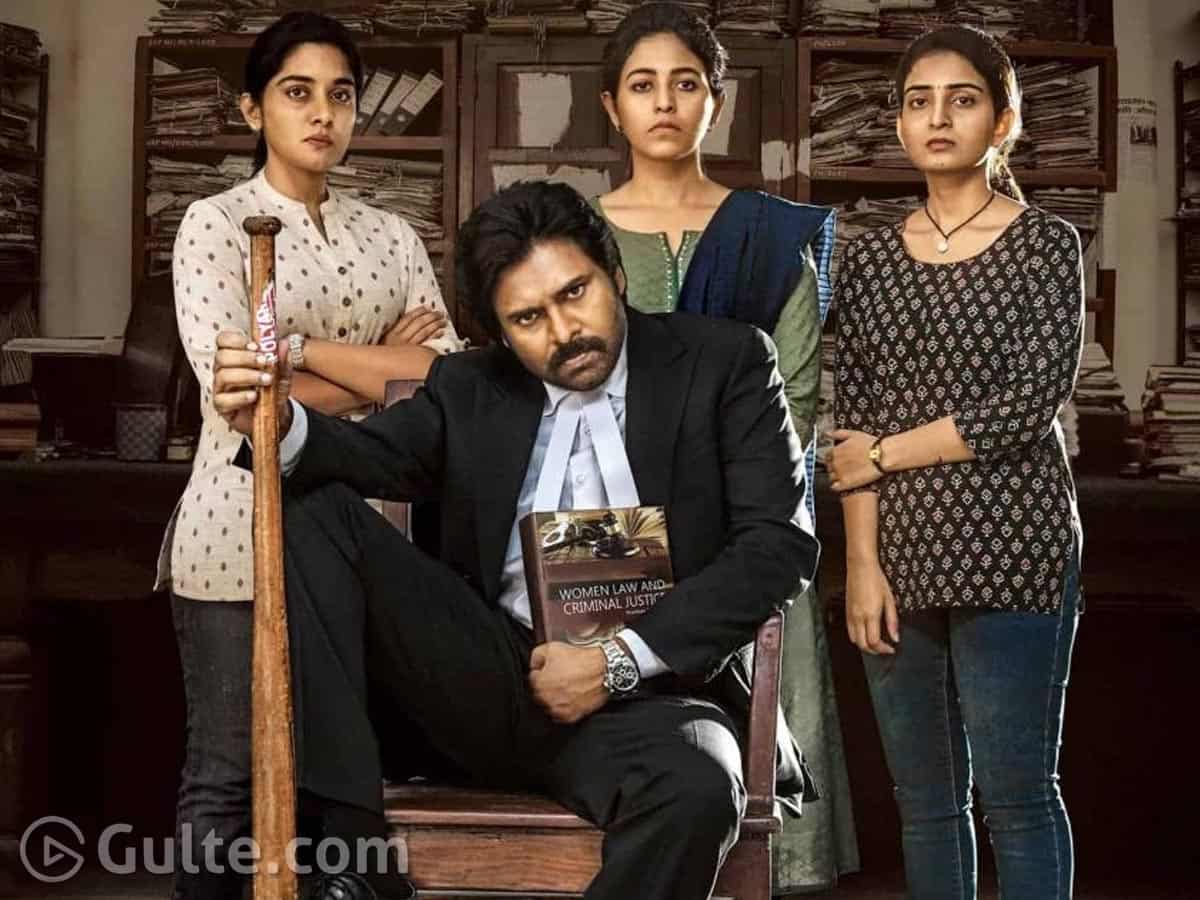 Good news for all those who have missed Pawan Kalyan’s comeback film Vakeel Saab in theatres. With the Covid surge and intense second wave, many families could not make it to theatres to catch Pawan’s act as advocate Satyadev. Now, brace up yourself to catch the screening on OTT.

Amazon Prime, which has acquired the digital streaming rights of Vakeel Saab, is reportedly planning to premiere the movie on May 7th. This is certainly a good news. With strict restrictions on public movement and a lot of companies have declared Work From Home (WFH) to its employees, it is convenient for movie buffs to watch the film on TVs and their gadgets from the comfort of their homes.

Billed to be the remake of Pink, the film, directed by Sriram Venu and produced by Dil Raju, was released on 9th April. While the film ended up as an average grosser at the domestic box office, it ended up as a major failure at the overseas box office. Thaman’s background score and courtroom debate scenes between Pawan Kalyan (Satyadev) and Prakash Raj (Nanda) have received applause from critics and fans alike.