Kona Vexed Up With Rumours On ‘Nishabdham’ 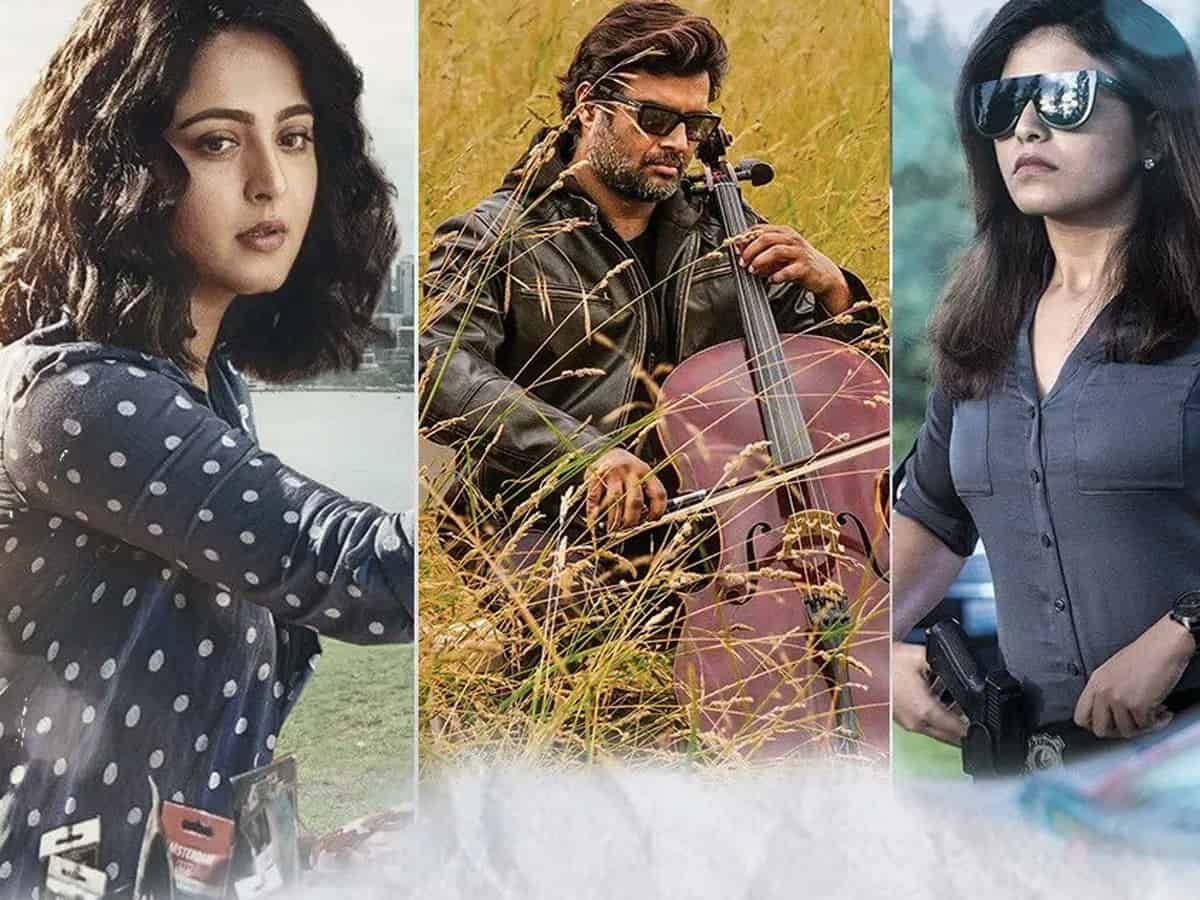 Writer Kona Venkat who is also the co-producer of actress Anushka Shetty’s movie ‘Nishabdham’ is vexed up with the rumours surrounding the film. Media has been claiming that ‘Nishabdham’ will release on Over The Top (OTT) platforms as there are no chances of theatres opening anytime soon.

Taking to his Twitter Kona clarified that the things but he made interesting comments that everyone should note.

“Lot of speculations r being made on the release of our film NISHABDHAM in the media. We would like to clarify that Theatrical release is our top PRIORITY. If the situation isn’t favourable for a long time then our alternate would be to release on OTT platform. Hope for the best,” tweeted Kona.

This means ‘Nishabdham’ producers are open to release the film on OTT but will wait for some more time till there is any update on theatres getting reopened.

Earlier in the day we heard reports that theatres might be reopened in August month and that’s too long. If this is true, then as Kona said, they will prefer OTT for ‘Nishabdham’ release.