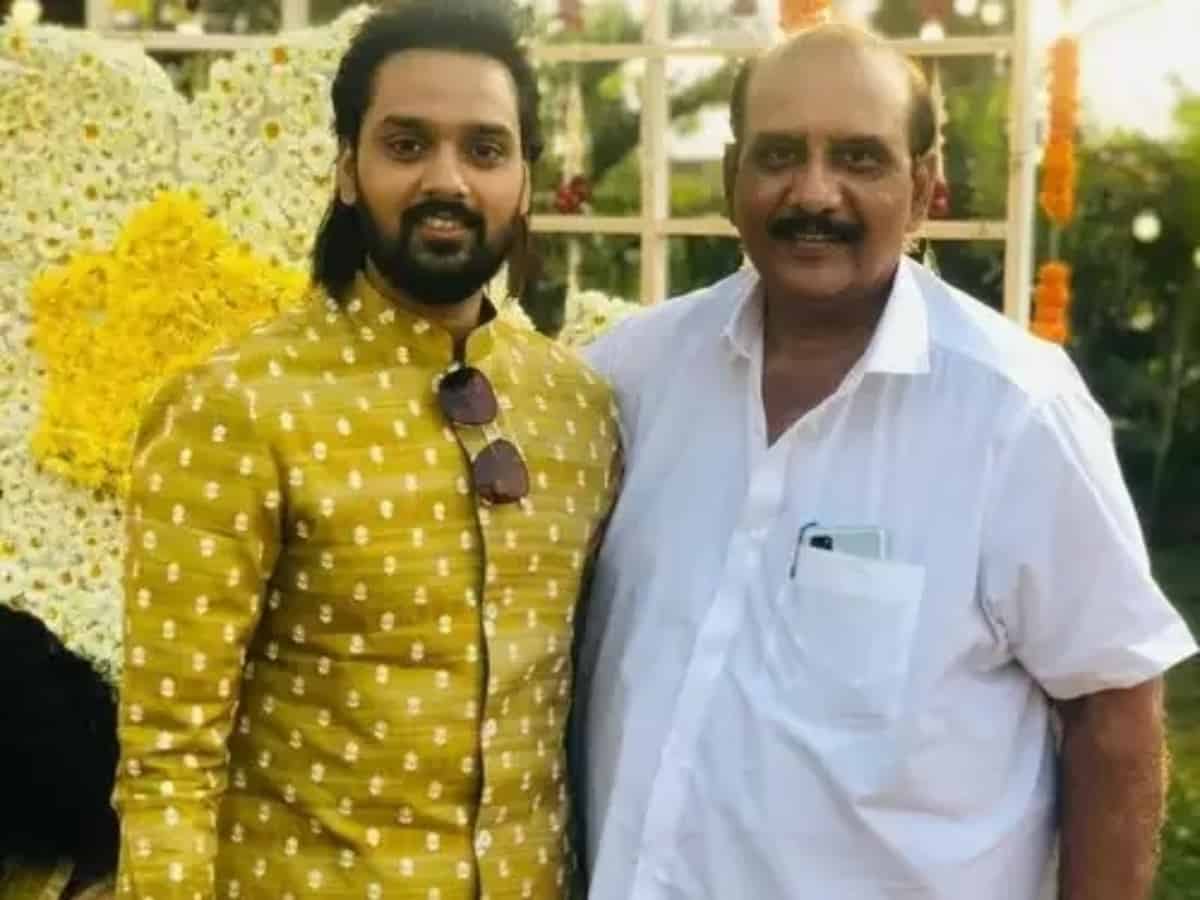 Young hero Sumanth Ashwin, who recently entered into wedlock, is all set to step into a new phase of his career. Sumanth Ashwin is going to make his debut as producer and his veteran filmmaker MS Raju is going to revive his popular production house Sumanth Art Productions. Interestingly, Sumanth’s debut film as producer is going to be directed by MS Raju who recently made a good comeback as director with Dirty Hari that turned out to be profitable venture.

MS Raju himself has penned the story and it is said to have shaped up well. The film is titled as ‘7 Days 6 Nights’. Billed to be a light-hearted comedy with moments that bite, the story is said to be appealing to youth. MS Raju, who launched the likes of Devi Sri Prasad as music director with Devi, is launching a new music director with this film and he is confident that the new music composer would reach heights. Raju has done a contract with music director for next 3 films.

This film is going to be formally launched soon. MS Raju is planning to make this film with his lucky actors and actresses whose names have been kept under the wraps. The film is presented by Sumanth Art Productions while it is bankrolled under Wild Honey Production in association with ABG Creations.

Sumanth Ashwin, who recently married to Deepika, is hoping for a lady-luck. It is learnt that Sumanth Ashwin wants to take forward his father’s legacy as producer and planning to revive the banner that delivered several blockbusters including Devi, Okkadu, Manasantha Nuvve, Varsham, Nuvvostanante Nenoddantana.