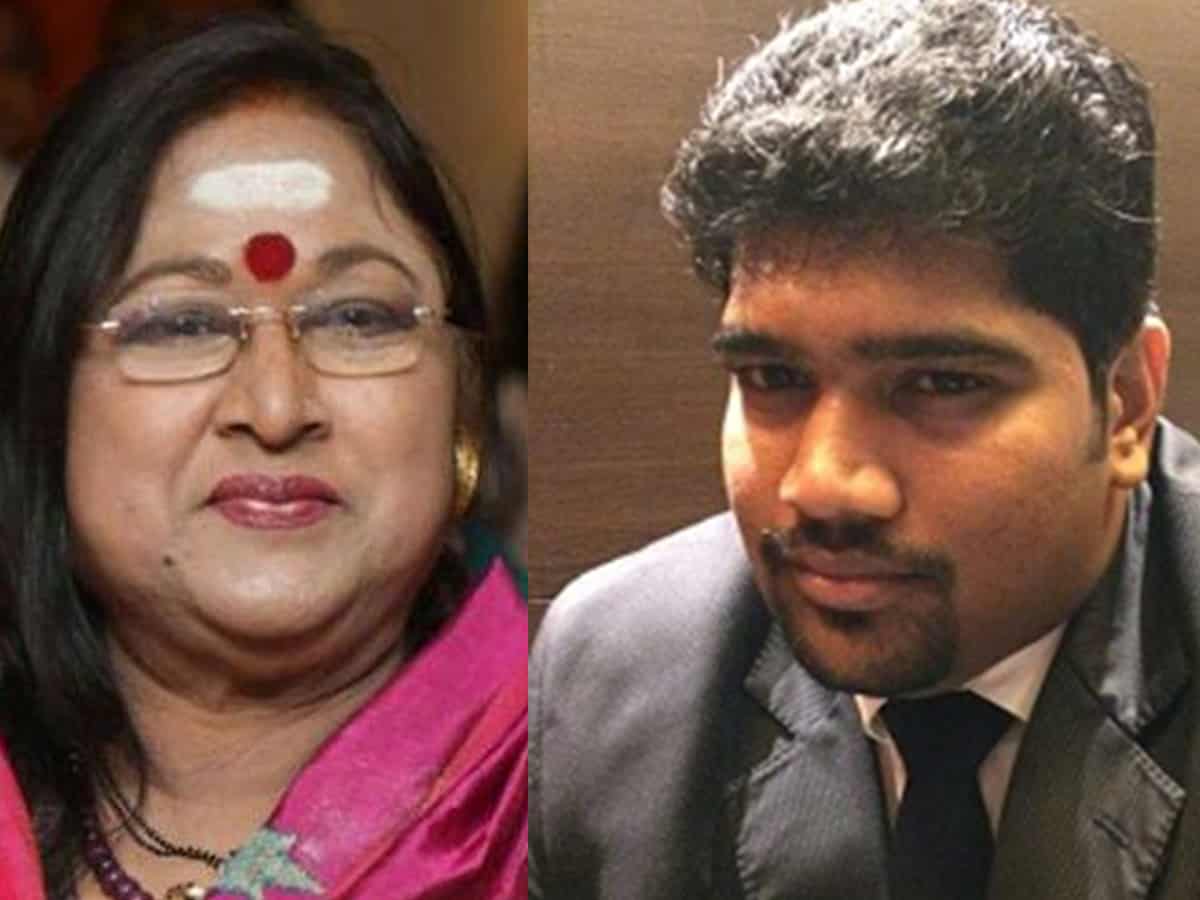 Veteran actress Vanisri’s son has reportedly committed suicide at a farm house in Tirukalukundram of Chengalpattu town in Tamil Nadu. Dr Abhinaya Venkatesha Karthik was 36-year-old. He was working as a doctor at Chennai’s Annapoorna Medical College & Hospitals. Initial reports says that, He was found hanging from the ceiling. The reasons for taking extreme step is not known yet. He is survived by mother 71-year-old Vanisri and sister.

Abhinay was working as assistant professor in the college. Recently, he had purchased a bungalow in Tirukalukundram and was staying at the bungalow for some days. Due to lockdown, he couldn’t go to anywhere. He was said to be undergoing depression. More details are awaited.

Chengalpattu police have filed a case and probing the incident. Cops have sent his body to Chengalpattu hospital for medical checkup. Vanisri loves her son a lot. She had quit films for her personal life. In the late 1970s, she got married and left films during her busy career.

She gave birth to two children – a son and a daughter – Anupama and Abinaya Venkatesha Karthik. However, Vanisri had returned to films in late 1980s by acting in character roles and mother roles.