Bikramjeet Kanwarpal Passes Away Due To COVID-19 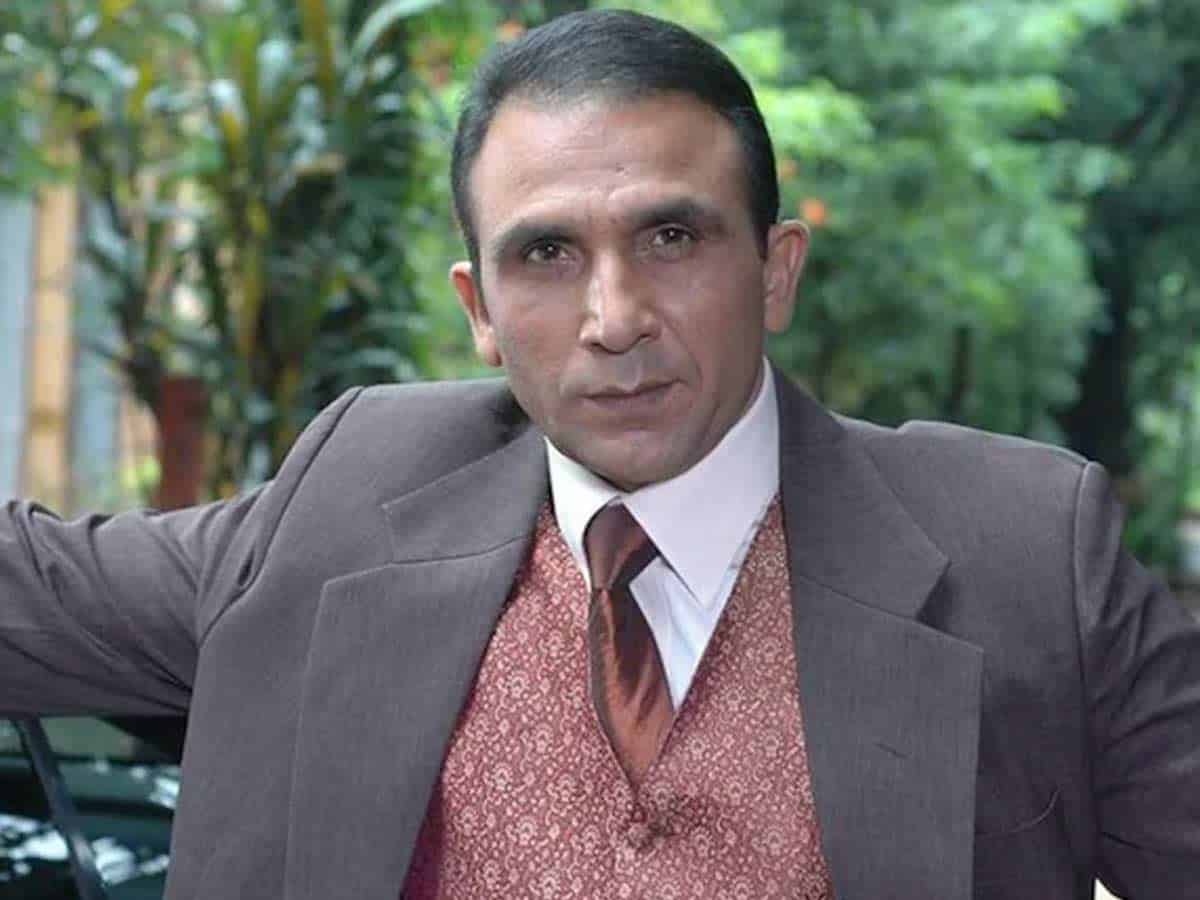 Indian film industry woke up to yet another devastating news this morning. Popular Hindi actor Bikramjeet Kanwarpal passed away in the early hours today due to COVID-19 complications. He was an ex-Army officer as well. He was 52.

After retiring from Army, Bikramjeet made his acting debut in 2003. He acted in various films like Page 3, Rocketman, Murder 2, Two States, The Ghazi Attack, Joker, Horror Story, Heroine, Aarakshan, and Prem Ratan Dhan Payo. He also acted in the Tamil film Anjaan and Telugu movie Madha.

Popular filmmaker Ashoke Pandit paid his tributes by tweeting, “Sad to hear about the demise of actor Major Bikramjeet Kanwarpal this morning due to #Covid. A retired army officer, Kanwarpal had played supporting roles in many films and television serials. Heartfelt condolences to his family & near ones.”

Noted actor Manoj Bajpayee mourned Bikramjeet’s demise by writing, “Oh my god!!! What sad news !!! We knew each other for 14 yrs since the making of 1971! REST IN PEACE MAJOR !!! So Shocking!!!”