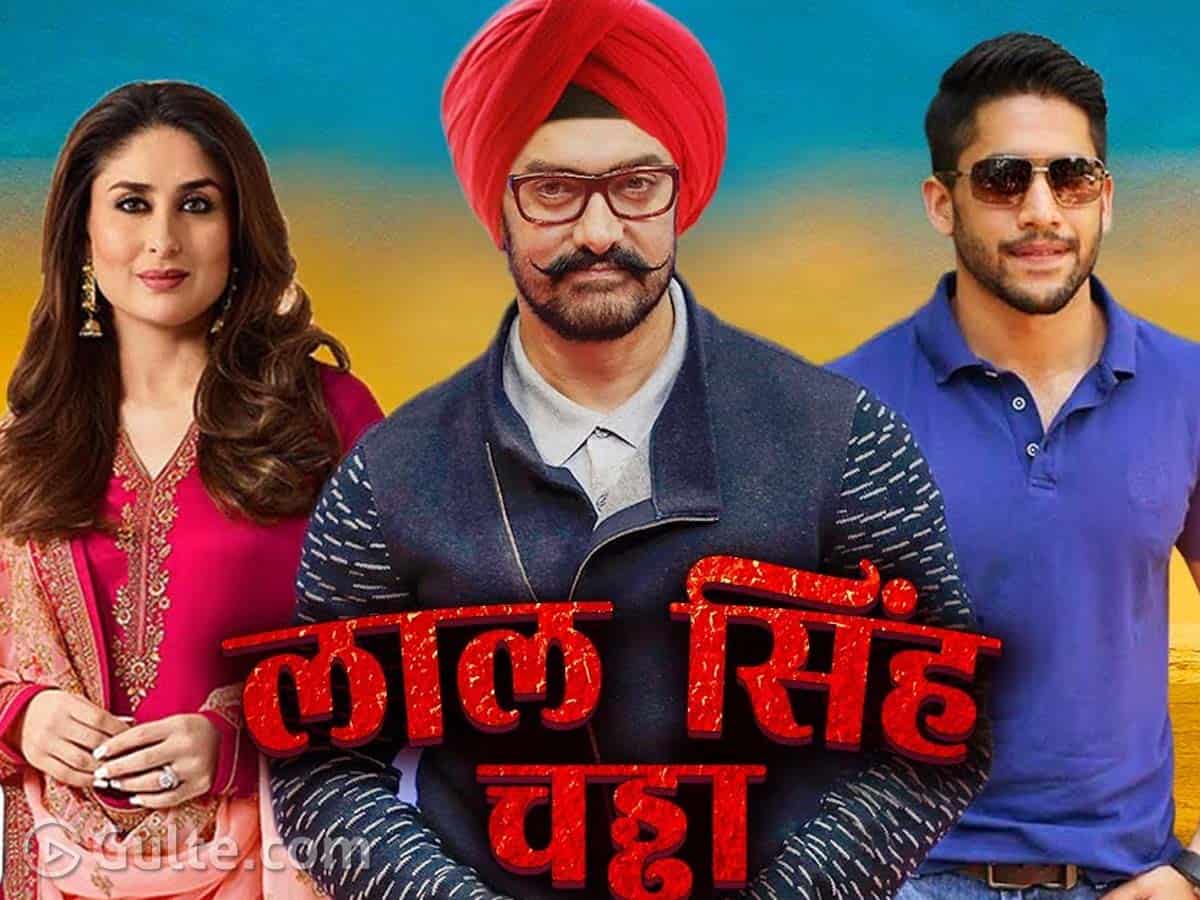 Naga Chaitanya Akkineni is currently in Italy, for the shoot of ‘Thank You’. The actor might return to India sometime later as there are restrictions on travel to India. We hear that he will head to Ladakh as soon as he lands in the country, for the shoot of his Hindi debut film titled, Lal Singh Chaddha. Lal Singh Chaddha is the official remake of Hollywood classic Forrest Gump. Aamir Khan and Kareena Kapoor Khan are playing the lead roles in the movie.

The latest reports in the film nagar reveal to us that the makers planned a new schedule in Ladakh which will begin soon. They planned it for a non-stop 45 days where the battle sequence will be shot. Naga Chaitanya will reprise the role played by Mykelti Williamson in the original and his role is based on Benjamin Buford Blue aka Bubba. Chay will be seen as Aamir’s close friend in the military. The schedule will comprise of scenes on both the actors.

Advait Chandan is the director of the movie. The complete details on the film will be out soon.