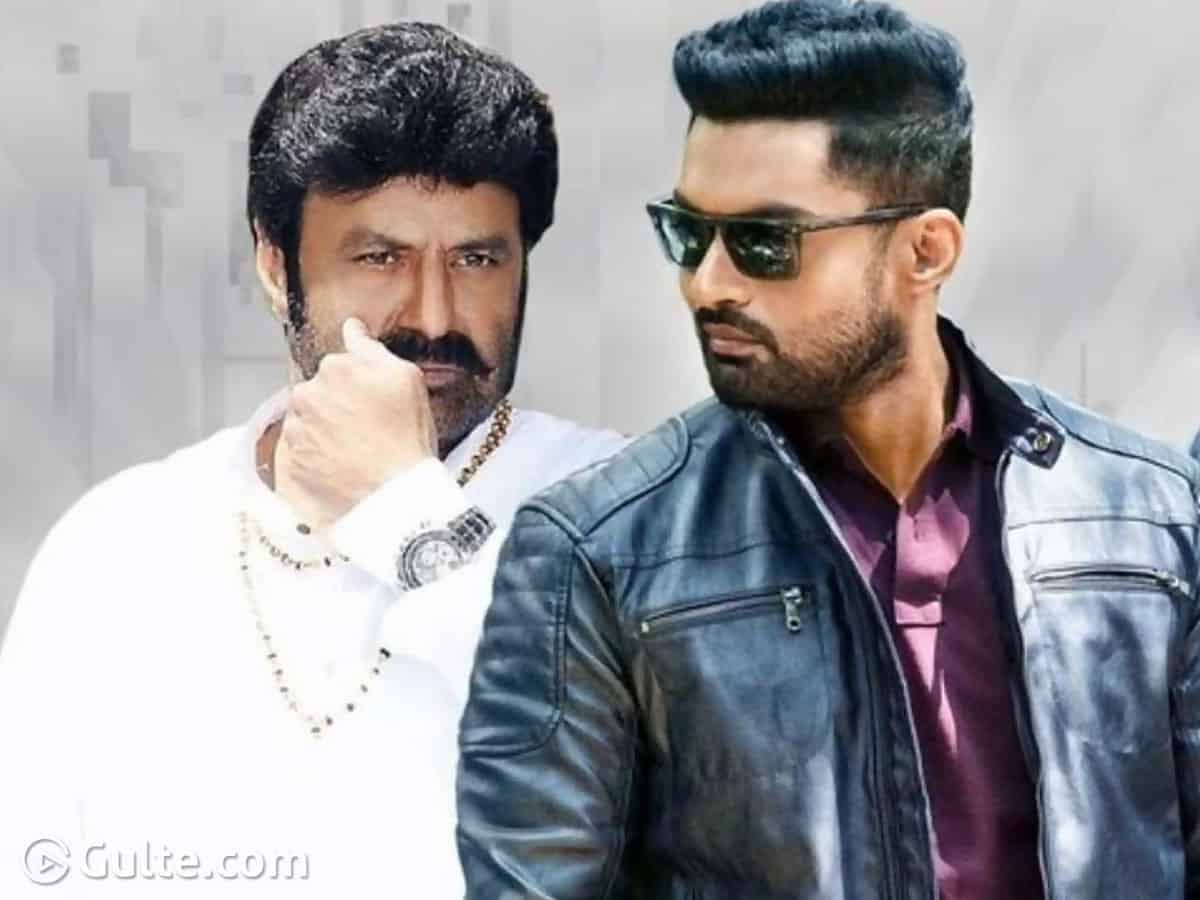 Anil Ravipudi might be an established writer. But he got a break as a director with Kalyan Ram-starrer Pataas. The film’s success has cemented Ravipudi as a director in the industry. Anil hasn’t forgotten this. He has expressed his gratitude for Kalyan Ram on public occasions and indicated that the duo would team up again.

Meanwhile, Anil Ravipudi has a great affinity towards Nandamuri Balakrishna. A self-proclaimed Balayya fan, Ravipudi stated several times that it is his dream to team up with Balayya. As the film with Balayya is likely to be materialised soon, Ravipudi is excited. Now, the interesting buzz is that the film will also feature Kalyan Ram in a pivotal role.This is going to be a Nandamuri multi-starrer from Ravipudi.

On the other hand, Ravipudi has F3 with Venkatesh and Varun Tej. Post this, Ravipudi is going to start his next with Balayya and Kalyan Ram. And he also has a proposed film with Mahesh Babu.