Who Will Direct Chiru’s Next? Sujeeth? Or Bobby? 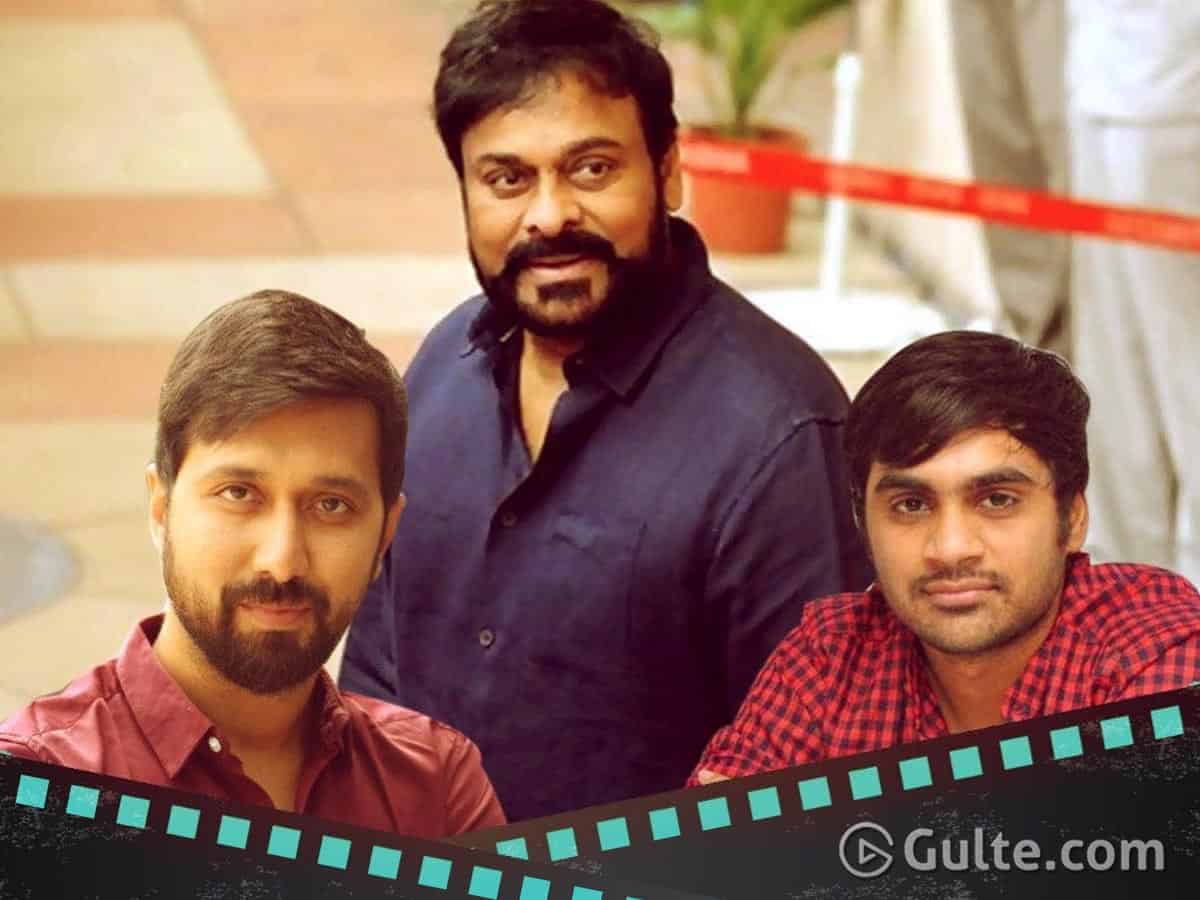 Even as the quandary surrounding the special role in Chiranjeevi’s Acharya continues, Chiru is silently getting his next projects ready. While the remake of Lucifer is on cards and director Sujeeth is working on the changes suggested by Chiru, meantime, director Bobby also said to have come up with an interesting story for Chiru and narrated him the line.

Apparently, Chiru has also given his nod to Bobby and asked him to develop the complete script. Bobby is now working on it and is expected to come up with bound script soon.

Considering how the both scripts shape up, Chiru would take a final call on what is going to be his immediate film after Acharya. Will it be Sujeeth’s directorial Lucifer remake or Bobby’s new story.

On the other hand, Acharya’s shoot may resume in June as soon as the Telangana government permits shootings. Chiru and Koratala are planning for Sankranthi release for Acharya since Rajamouli’s epic RRR is bound to be pushed for a later date.