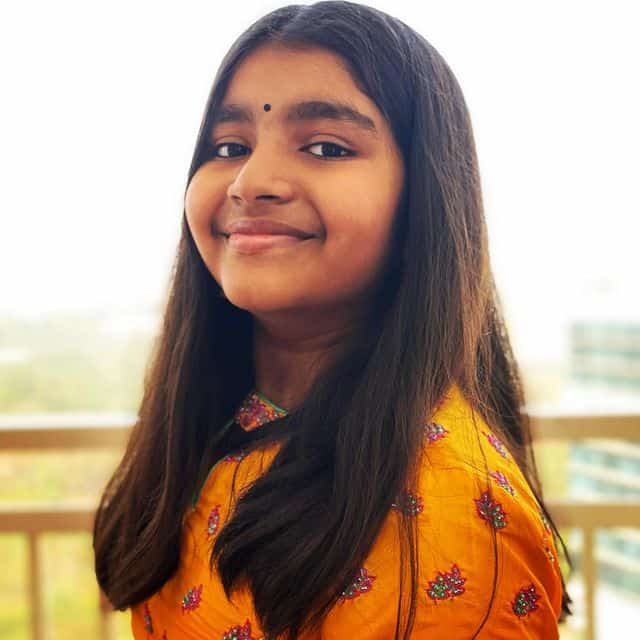 Rarely we see Pawan Kalyan’s children Akira Nandan and Aadhya in public. Both children live with their mother Renu Desai and never make any public appearances. At least, fans are getting a glimpse of Akira in mega family functions these days. But Aadhya never comes in front of the camera.

Finally, the little mega princess has made her first public appearance on a television show. She participated as a special guest in the TV show Drama Juniors, which is being aired on Zee Telugu. Renu Desai is one of the judges of this show.

The promo featuring Aadhya was released earlier this morning by the broadcasting channel. Renu was pleasantly surprised by Aadhya’s appearance on the show. Fans are now eagerly waiting to witness them together on the small screen. The episode will be aired on May 9th at 8 pm.