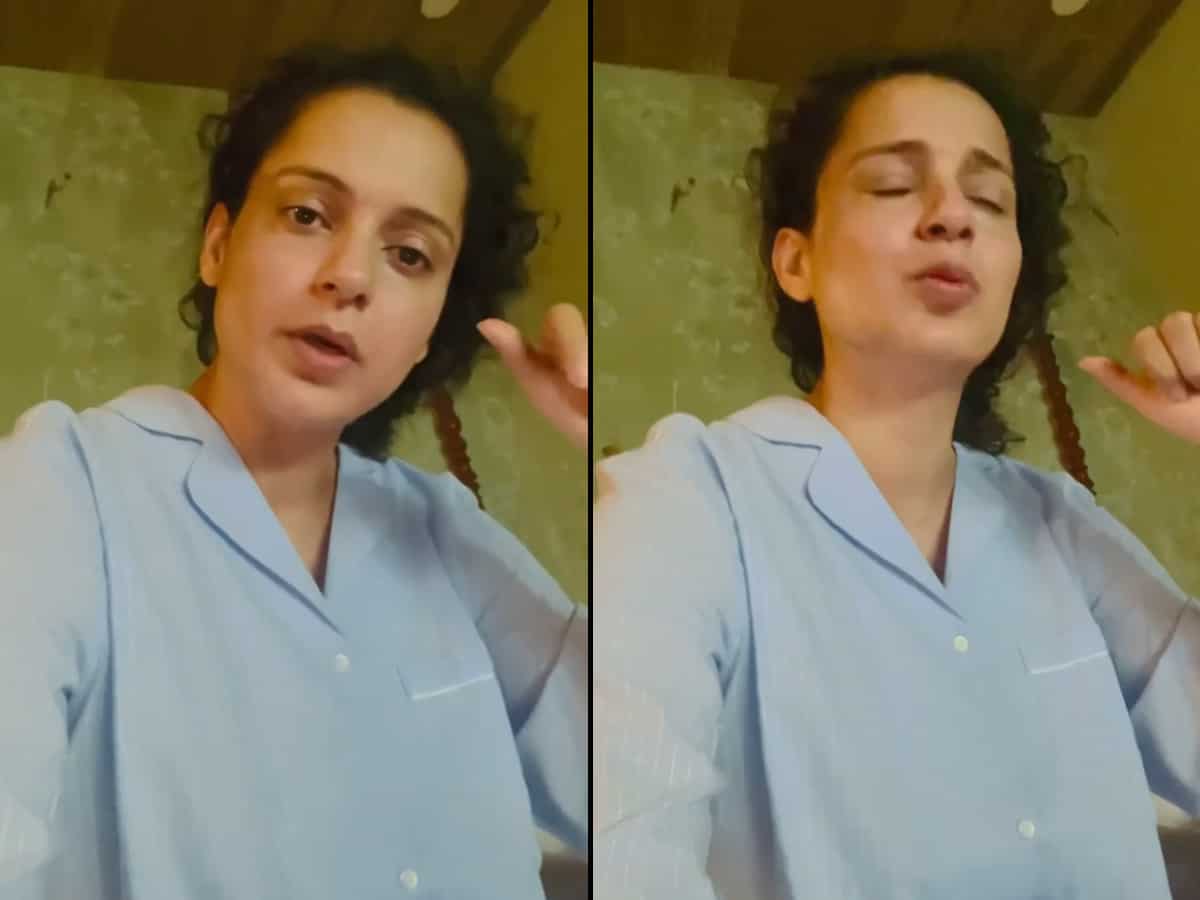 This morning Bollywood controversial queen Kangana Ranaut received a rude shock from the micro blogging platform, Twitter. Her handle has been permanently suspended owing to objectionable comments on the violence in West Bengal.

And in her first reaction to Twitter ban, Kangana brought racism row into the picture. “Twitter has only proved my point they’re Americans and by birth, a white person feels entitled to enslave a brown person, they want to tell you what to think, speak or do. I have many platforms I can use to raise my voice, including my own art in the form of cinema,” said Kangana.

On her Instagram handle, Kangana defended her comments that due to the violence in Bengal, President’s rule should be imposed in the state and the focus should be on Bengal and not on her Twitter ban. Kangana also went on to share videos of Mamata Banerjee wherein she made some comments on BJP once the central forces leave the state.