Singer Sunitha Shares Her Awkward Moment With A Director 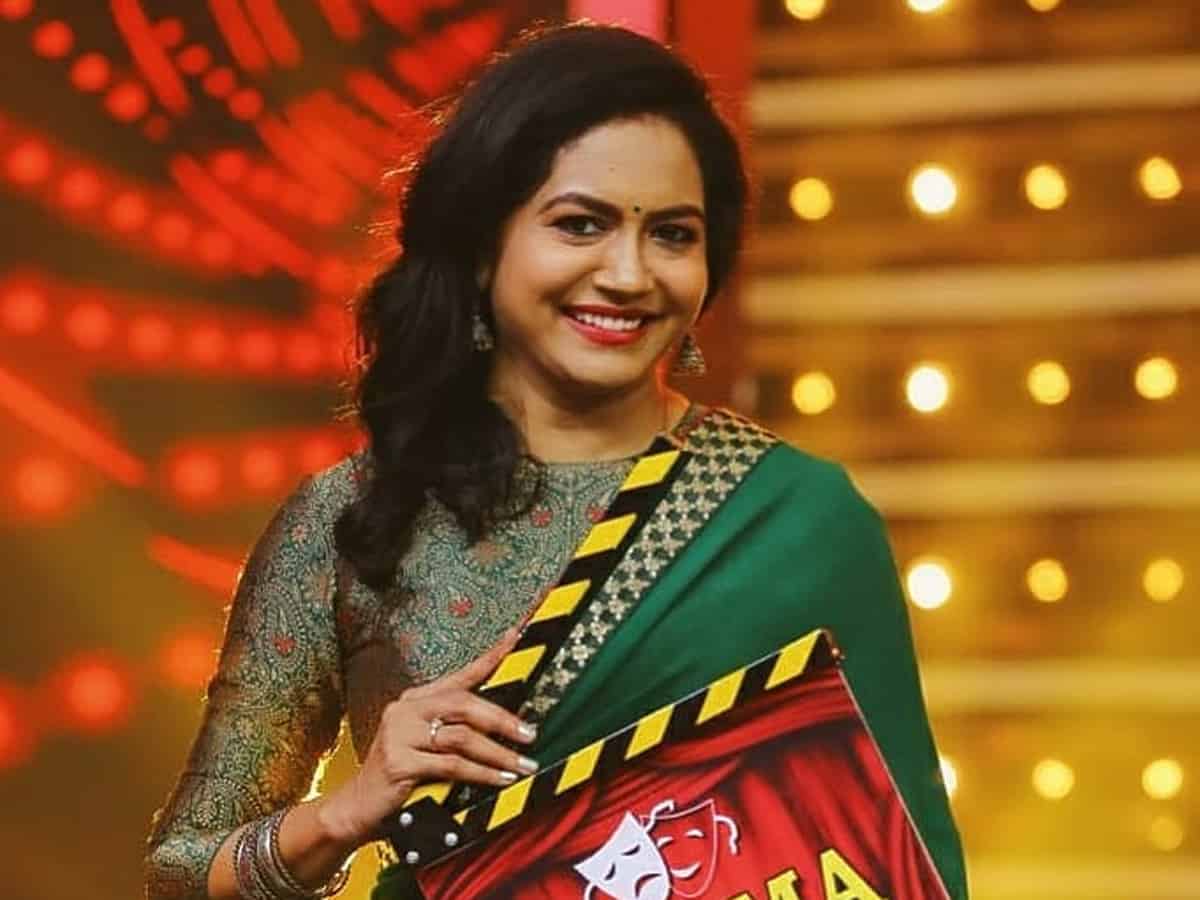 There is something about singer Sunitha’s voice that makes everyone love her. Her relaxing tone and soothing voice make us surrender to her songs. As we know, Sunitha is also one of the few reputed dubbing artists we have in Tollywood and her pleasant voice often goes well with most-sought actresses.

Talking about her most unforgettable experience in one of the latest interviews, Sunitha recalled how a filmmaker’s words and actions (name not revealed) left her in shock for a long time. The Singer spoke a few deets about her career throughout the interview and also said that Music Wizard, MM Keeravani is her favourite music director. Later, she shared that one moment that is quite unforgettable in her career so far.

“I went to a dubbing studio to dub a few lines for a particular film. As soon as I entered inside, the director of the film said ‘Sunitha Ma’am, I am a big fan of yours. It’s my pleasure to have you here today and I’m fortunate to see you working for my film”. Sunitha continued “After I dubbed a few lines, that director started calling me ‘Sunitha garu’. After a few minutes, he started calling me just ‘Sunitha’. Later, after we wrapped up the work, he called me ‘Arey, Amma, Bujji, Kanna’. I was left in utter shock”.

“I was like… this man who started calling me with respect took all the unsolicited leniency in calling me with nicknames within a few hours? I was wondering how to respond to him. I tried to ignore him at the moment with long silences. And luckily I never got a chance to meet him after the incident,” Sunitha concluding while laughing at her own fun moment. The 42-year-old Sunitha married her long-time friend, Ram Veerapaneni early this year and she has two children from her first marriage.