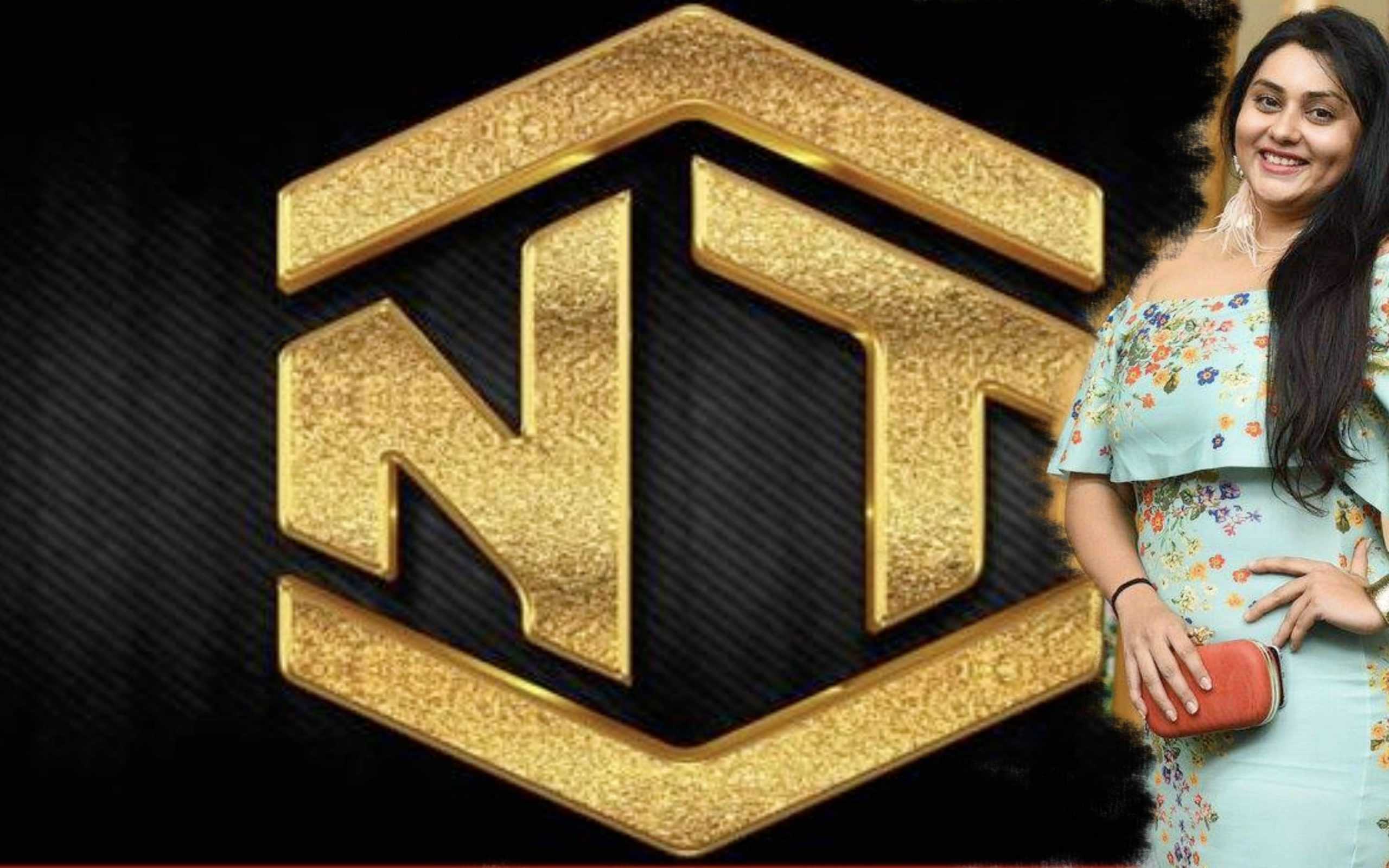 Actress Namitha needs no introduction to the Telugu audiences. With the film Sontham, she shot to fame and later acted with Balakrishna in Simha. It gave a lot of recognition to the actress. Later, she moved to Kollywood and even took part in one of the seasons of the Bigg Boss TV show. Now, she is venturing into the OTT space by launching her own OTT platform named Namitha Theatre.

Namitha made the official announcement on the same on Wednesday. In association with a software engineer Ravi Varma, Namitha is starting this new OTT platform. The actress wanted to showcase short stories and movies based on true incidents through her OTT platform. It is the first-ever platform dedicated to such concepts.

Namitha hinted about this a week back by sharing a video of hers, giving voice for the promo. With Namitha Theatre, Namitha wants to encourage young filmmakers who want to do films on medium budgets.

The details of the projects that will stream on the platform will be announced soon.