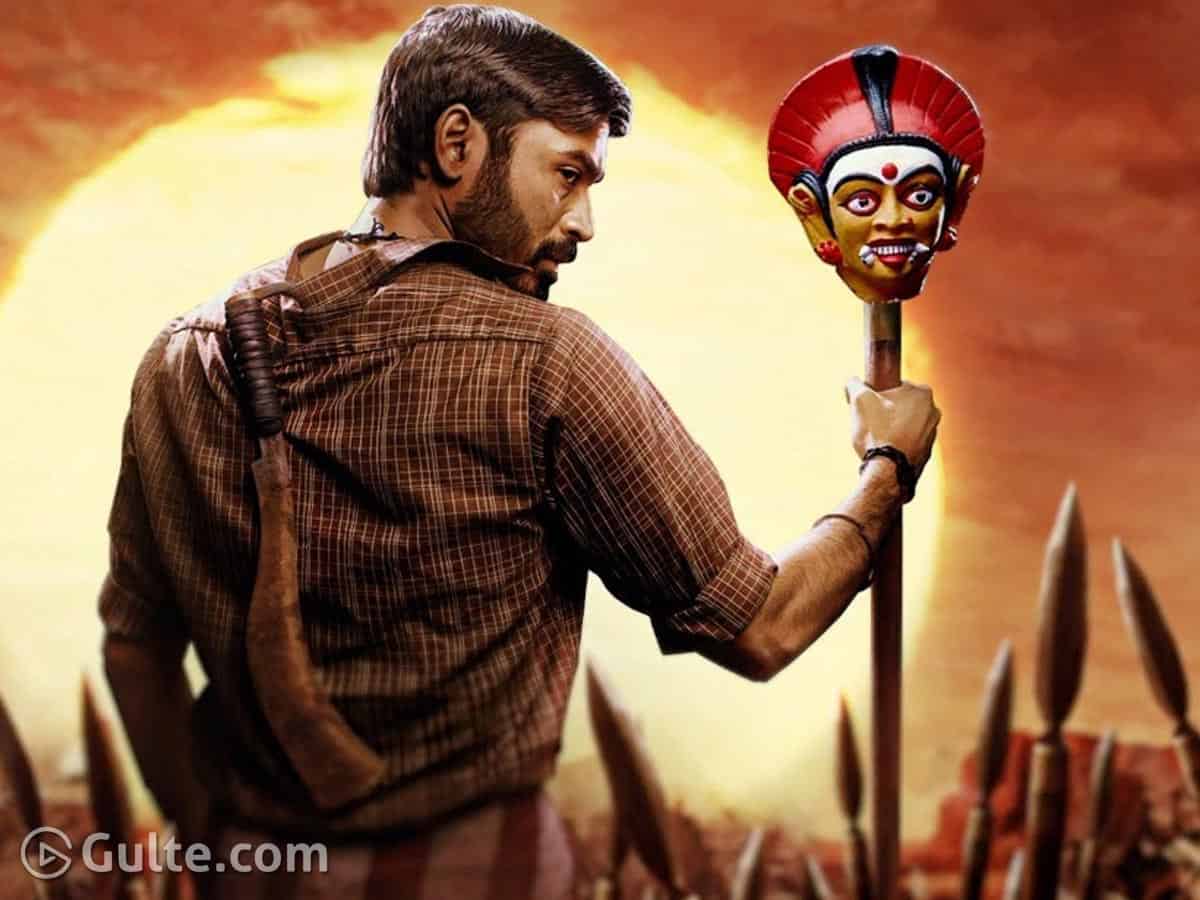 Karnan is one of the few theatrical successes of 2021 in the Tamil film industry. There were a lot of expectations on this film as it was made in the collaboration of versatile actor Dhanush and talented filmmaker Mari Selvaraj. The movie lived up to the expectations and became a hit at the box office.

Now, Karnan is all set to enter the OTT space as well. It will premiere on Amazon Prime Video on May 14. People who have missed watching it in theatres can catch it on Prime from next Friday. Even other state audiences are eagerly waiting for the release of this film as it received stunning reviews from both critics as well as viewers.

Karnan features Rajisha Vijayan and Lal in the other prominent roles. The film delves upon the serious issues of caste discrimination. Kalaipuli S Thanu has bankrolled the project under V Creations. Meanwhile, it is being heard that Bellamkonda Sreenivas will be remaking this film into Telugu very soon.