Some Interesting Releases On OTT This Week 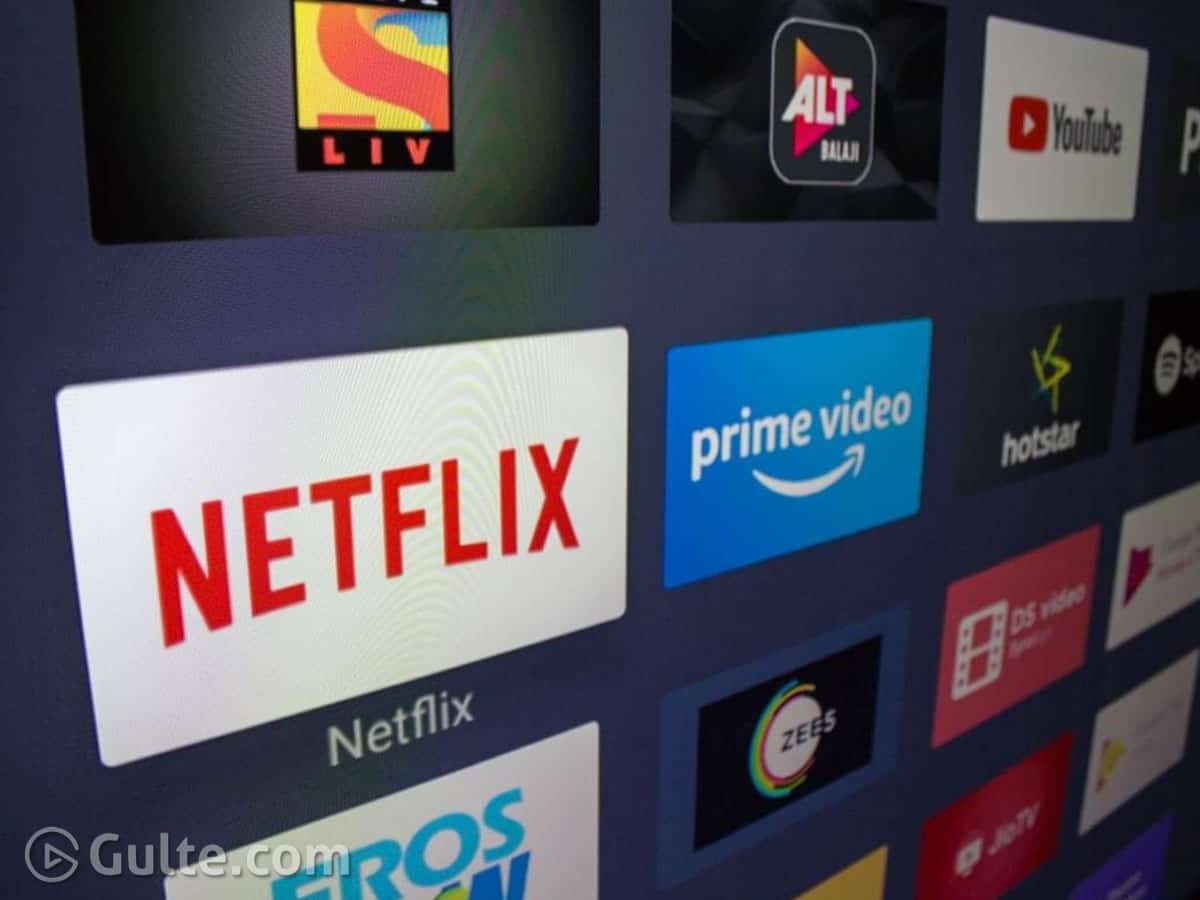 As the lockdown is imposed in most of the states of India, people are now looking forward to home entertainment. There are quite a few interesting OTT releases this week which people can binge-watch by chilling at their homes.

Minari is an American drama film that is made in the Korean language. Directed by Lee Issac Chung, this is one of the Best Film nominees in this year’s Oscars. Youn Yuh-jung won the Oscar in the Best Supporting Actress category for her performance in this movie. Minari starts streaming on Amazon Prime Video from today.

Radhe is probably the first big-ticket Bollywood film that is having a simultaneous release in both theatres and OTT platforms. Directed by Prabhu Deva, this action thriller features Salman Khan and Disha Patani in the lead roles. Radhe will release in theatres and stream on Zee Plex from May 13.

This is a little-indie Telugu film backed by Bollywood directors Raj and DK. Cinemabandi is a rural comedy that revolves around the story of a few villagers who try to make a film. The trailer got a good response from the viewers. The film will start streaming from May 14th on Netflix.

Starring Dhanush in the lead role, this action drama was directed by Mari Selvaraj. Karnan had its theatrical release last month and received a terrific response from both critics as well as the audiences. Now, it is all set to premiere on Amazon Prime Video on May 14. People who couldn’t watch it in theatres can now catch it on Prime.

Ferry is a Dutch film that is set against the backdrop of the drug cartel in the Netherlands. The trailer got a good response from the viewers. It will be available on Netflix from May 14.

Halston is a mini-series that is based on the life of popular American fashion designer Roy Halston Frowick. It was making a buzz among the film circles since the day of the announcement. Now, people can finally stream it on Netflix from the 14th of this month.