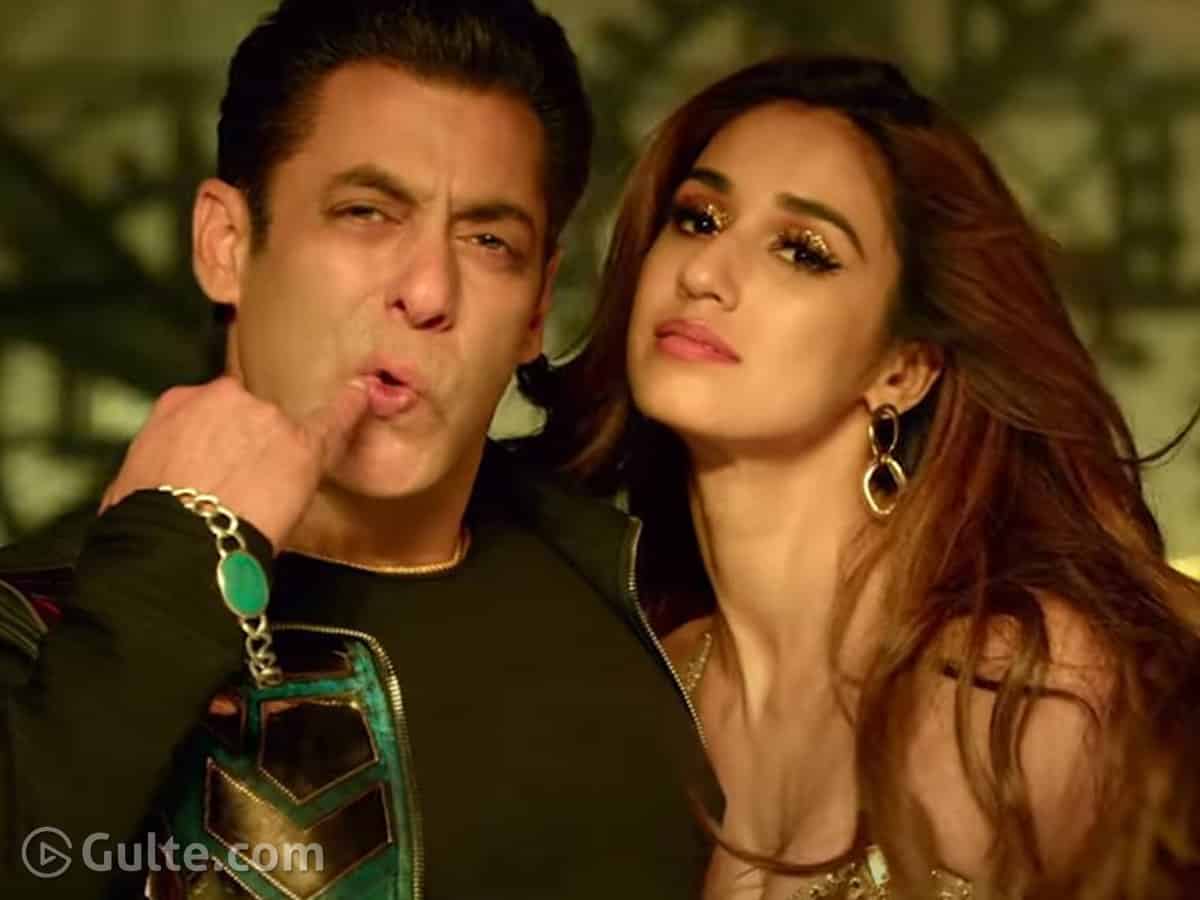 The coronavirus pandemic changed the entire business dynamics of the Indian entertainment industry. Earlier, Bollywood star hero Salman Khan used to come up with a new release every Eid. Last time, it didn’t happen due to the lockdown. Now, most of the theatres are still closed across the country but Salman came up with a new release and a new strategy.

The actor’s latest film Radhe is having a simultaneous release in theatres and digital platforms today. This is the first Indian big-budget film to have a simultaneous release in both digital and theatrical formats. Radhe was actually supposed to hit the screens on Eid last year. But it didn’t happen due to the lockdown. Now, the most of theatres in the country remain closed but the makers are going for a release. They are planning to generate theatrical revenue from overseas release and digital revenue from India.

Radhe is now streaming on Zee Plex. The viewers need to pay Rs. 249 to watch this film once. We have to see how well this strategy works. Directed by Prabhu Deva, Radhe features Disha Patani, Randeep Hooda, and Jackie Shroff in the other important roles. It is rumoured to be a remake of the 2017 Korean film The Outlaws.