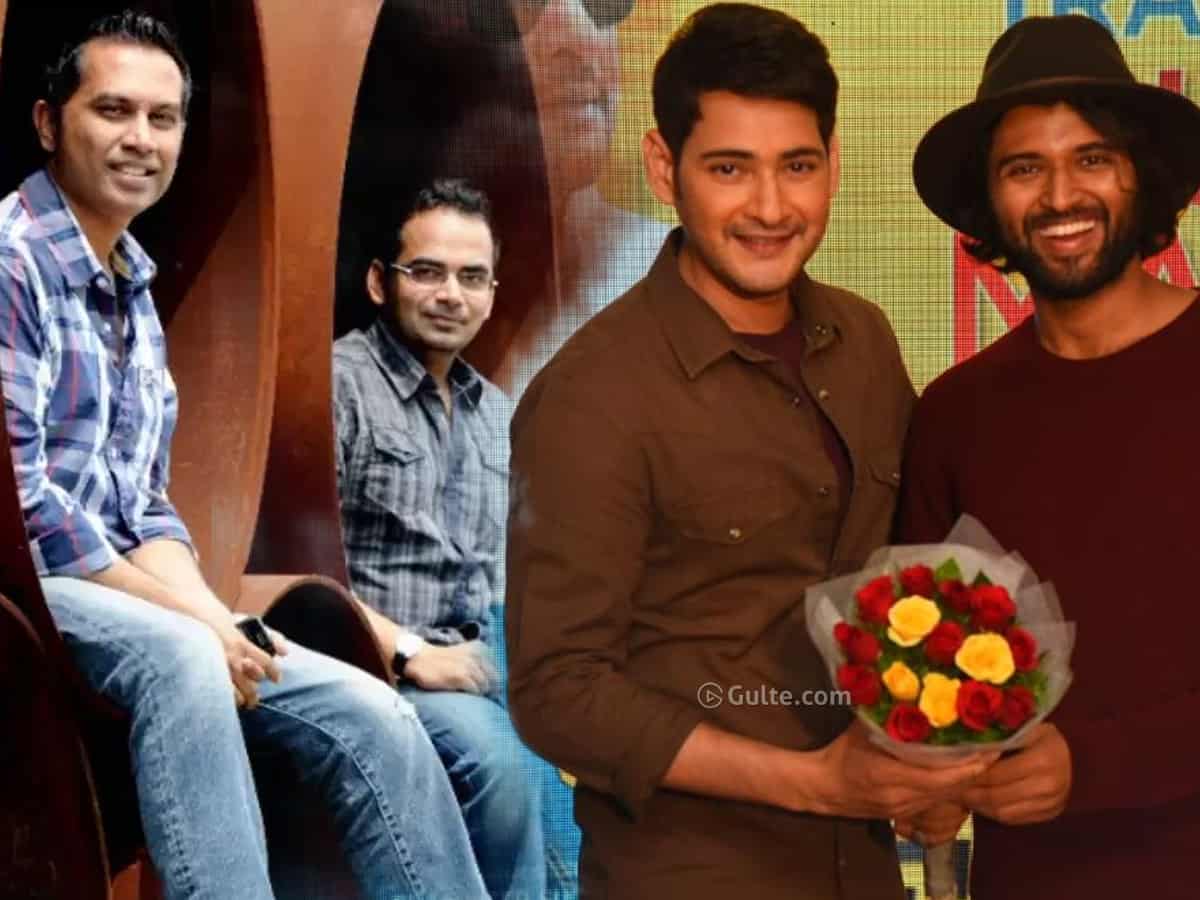 Even though they hail from Telugu land, director duo Raj and DK never directed a Telugu movie. They have produced a couple of Telugu films but never wielded the megaphone in Tollywood. When asked about the same, they said that they are in plans of making Telugu debut soon.

Speaking in a recent interview, Raj and DK said that they recently met Super Star Mahesh Babu and Vijay Deverakonda to discuss some story ideas. If anyone of those scripts works out, we may get a chance to see them making their Telugu debut soon.

Raj and DK are prominent filmmakers in Bollywood who made films like Shor in the City, Go Goa Gone, and A Gentleman. They are the ones who made one of the best web shows made in India, The Family Man. The duo is now coming up with season two of the same series.

Meanwhile, they are now busy promoting the film Cinema Bandi which released on Netflix a couple of days back. They bankrolled this little film under the banner of d2r indies. Directed by Praveen Kandregula, Cinema Bandi is getting good reviews from both critics as well as the audiences.