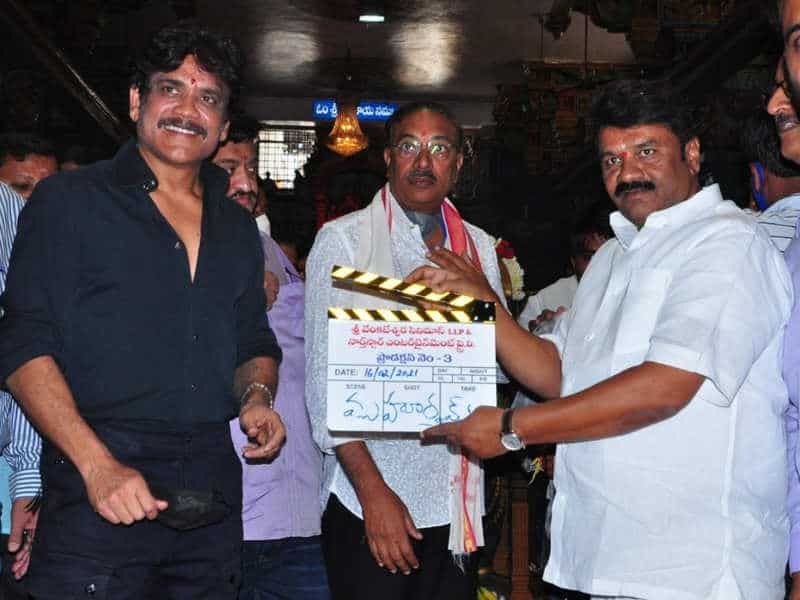 Even as the Covid-19 pandemic looms large and the daily cases in the country are over 3 lakh, Nagarjuna is all set to begin the shoot of his forthcoming film. The makers of Nag’s next have announced that the shoot of the untitled film will resume in the first week of June which is just two weeks away. While the film’s first schedule began in Feb last week and wrapped up in Hyderabad and Goa, the makers want to begin the second schedule soon.

The film directed by Praveen Sattaru is going to be an action thriller and portray Nag in a powerful role. Nag, who is sixty-plus in age, is taking a huge risk by giving his nod for the shoot. Since the shoot involves crew it’s going to put everyone on the set at risk. While makers aver that they would take strict precautions, what’s worrying is medical reports of Covid-19 being air-borne. It needs to be seen what precautions do the makers take to stop the spread of novel disease during the shoot.

Praveen’s web series stint 11th Hour drew mixed response. He is now testing his luck with his comeback film with Nag. After Garuda Vega with Rajasekhar, Praveen took a longtime to call the shots.