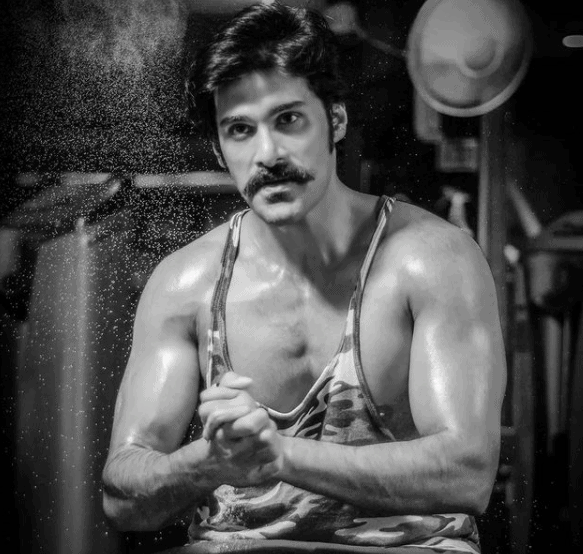 Sekhar Kammula’s Happy Days introduced a bunch of actors to the Telugu film industry. Rahul Dayakiran is one among them. He is popularly known as Tyson for his skinny appearance in the film. The actor did not get the right opportunities after the release of Happy Days. However, he is on the verge of a huge physical transformation now.

From being skinny to fully muscular, the actor has put immense effort into transforming himself. For his upcoming movie, Rahul has changed himself completely by following a strict diet and workout regime. Rahul is unrecognizable in his latest pictures and the audiences are at the receiving end of a sweet surprise.

“Do not give up The beginning is always the hardest,” the actor wrote on his Instagram profile by posting the picture.

“What hurts today makes you stronger tomorrow,” wrote Rahul as a caption for another picture, where he holds dumbbells.

“You’ll find your strength in the pain keep going,” read the caption for one more picture on his Instagram feed.

After Venkatapuram, Rahul took a short break and is now back with two films. 100 Crores is the title of his upcoming film which is currently in post-production.