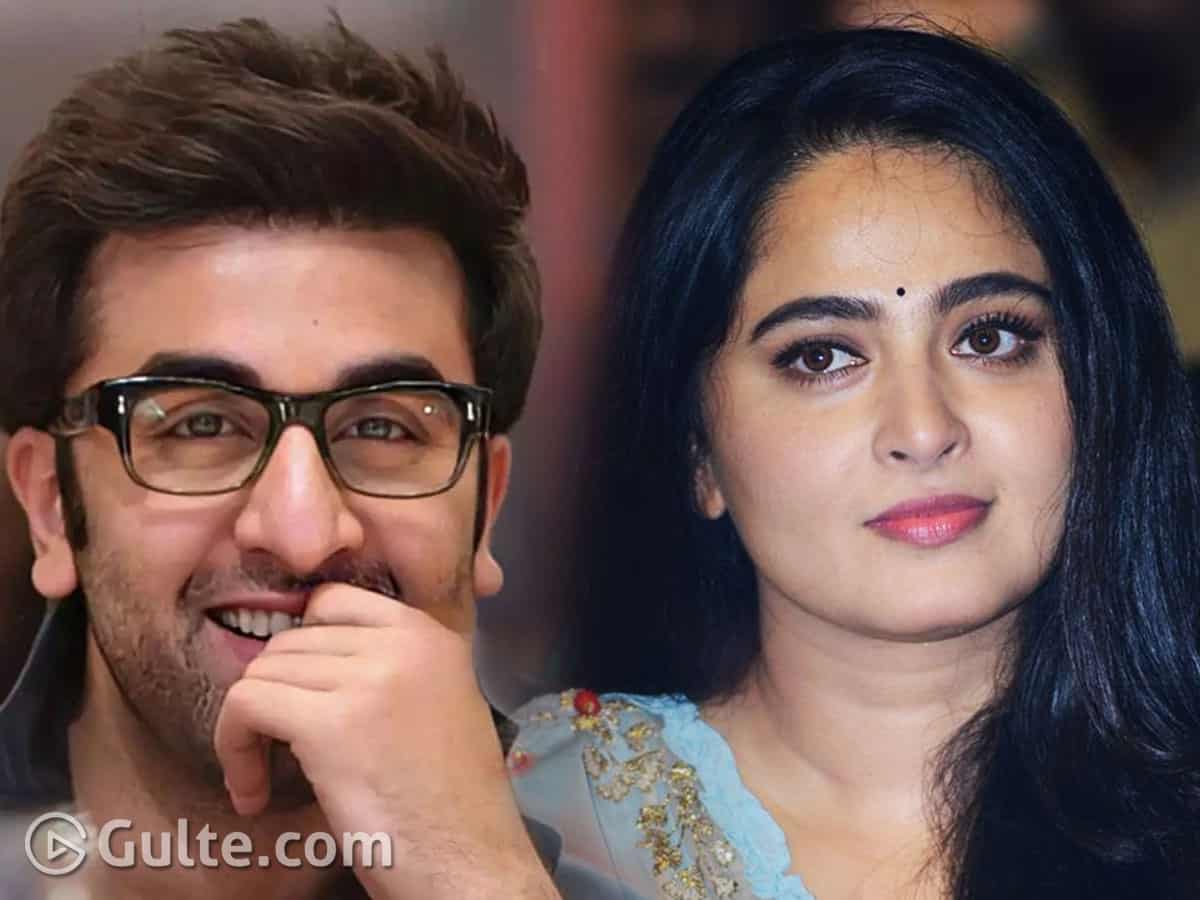 Though she is a star in both Tamil and Telugu industries, Anushka Shetty never tried testing her luck in Bollywood. She stuck to South Indian films since the initial stages of her career. Even though she has not acted in a straight Hindi film, Anushka has a wide fan base in North, and Ranbir Kapoor is one of them.

Ranbir, along with his ex-girlfriend Katrina Kaif, attended the South Indian International Movie Awards event in 2017. When the red carpet host asked him about his favorite actress down the South, Ranbir said that he has a mini crush on Anushka after watching her in Baahubali. The Sanju actor also confessed that he would like to collaborate with the Arundhati actress.

On the flip side, Katrina revealed that she likes Prabhas in the same interview. For the past few days, it is being rumored that Prabhas and Katrina will team up for an action thriller under the direction of Siddharth Anand. However, there is no official confirmation about it.

Meanwhile, we have to see if any filmmaker succeeds in making a film in the combination of Ranbir and Anushka.