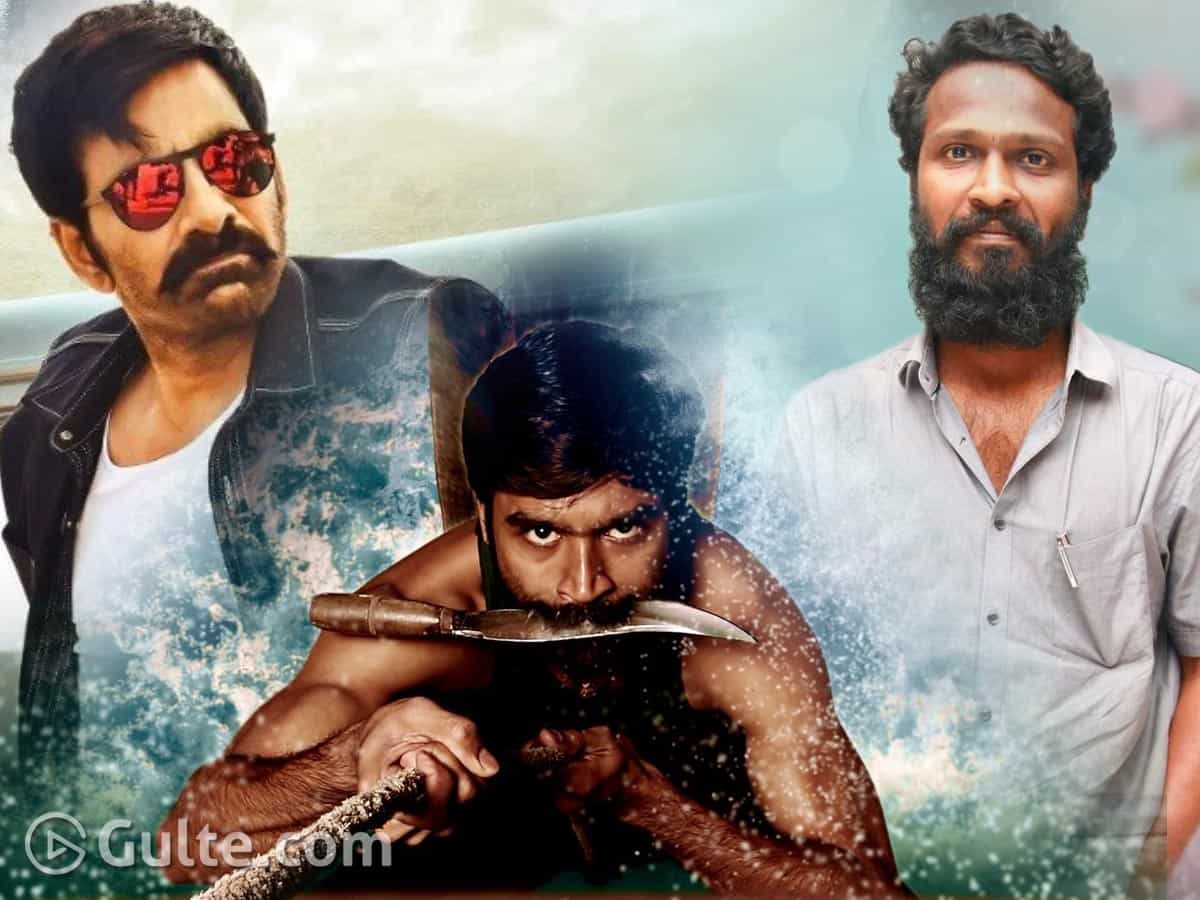 Vetrimaran is one of the critically acclaimed and successful filmmakers in the country. He predominantly works in Tamil cinema but his films get wide recognition all over the country. Throughout his career, he kept making films that open to debate and conversation among the people. Vetrimaran’s Vada Chennai with Dhanush became a big hit and the director is yet to finalize the start date for starting the film’s second part. Interestingly, Ravi Teja was approached for a key role in Vada Chennai but the actor let the project go because of the date issues.

In a recent interview with Indian cricketer Ravichandran Ashwin, Vetri Maran opened up about his films and his thought process. During the interaction, Vetri revealed that Vijay Setupathi was initially approached to play a key role in Vada Chennai but he could not come on board because of the date issues. It is when the director had met Ravi Teja at Pondicherry and narrated the story. Ravi Teja was shooting for Touch Chesi Chudu in Pondicherry. Even Ravi liked the script but declined the offer because of the date issues.

Vetrimaran revealed the same to Ashwin and told that he later approached Amir who instantly came on board to do the film. After the success of Asuran, a lot of actors are showing interest to work with Vetrimaran. In fact, Shah Rukh Khan is also planning a film with this Tamil director.

Ravi Teja is surely unlucky in this case but we hope that the director considers working with Telugu actors at some point in time in the coming days.