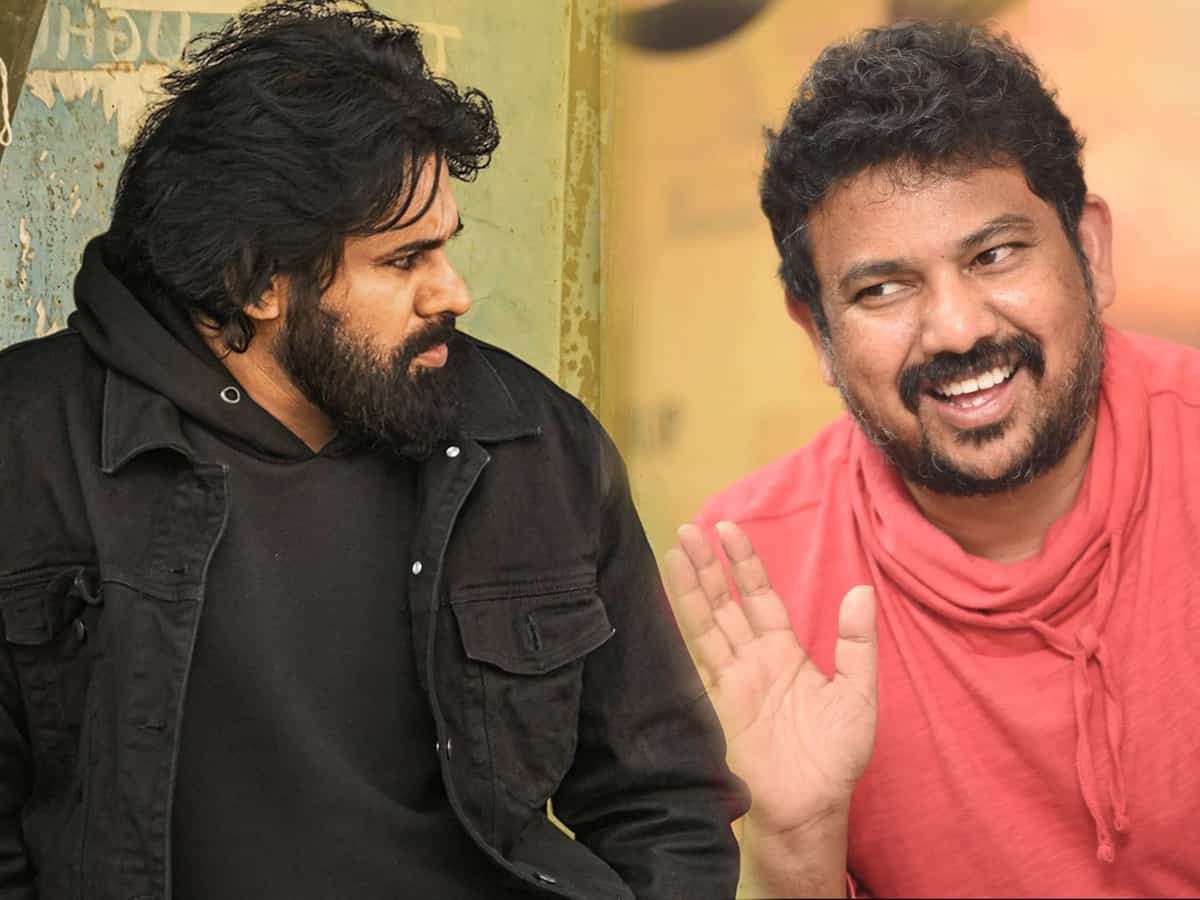 Powerstar Pawan Kalyan’s comeback to cinema created enough discussion on social media. The success of Vakeel Saab added fuel to the rumors that he is on a signing spree. However, there are many false rumors in circulation about his upcoming films. Responding to the rumors, producer Bandla Ganesh has clarified the same.

One of the fans shared the news that Khiladi director Ramesh Varma is doing a film with Pawan Kalyan and Bandla Ganesh. However, Bandla Ganesh quoted the tweet and said that the news is not true. “Wrong news Anything finalized I will announce. thank you Jai @PawanKalyan star” he wrote.

Pawan Kalyan’s next film is Hari Hara Veera Mallu, in Krish’s direction. Pawan is also acting in the remake of Ayyappanum Koshiyum, in Saagar K Chandra’s direction. Apart from these two films, he officially signed two more films. One of them will be directed by Harish Shankar and the other one will be with Surender Reddy.

On the other hand, Bandla Ganesh got the nod from Pawan Kalyan for a film but the producer is yet to finalize the story and director.