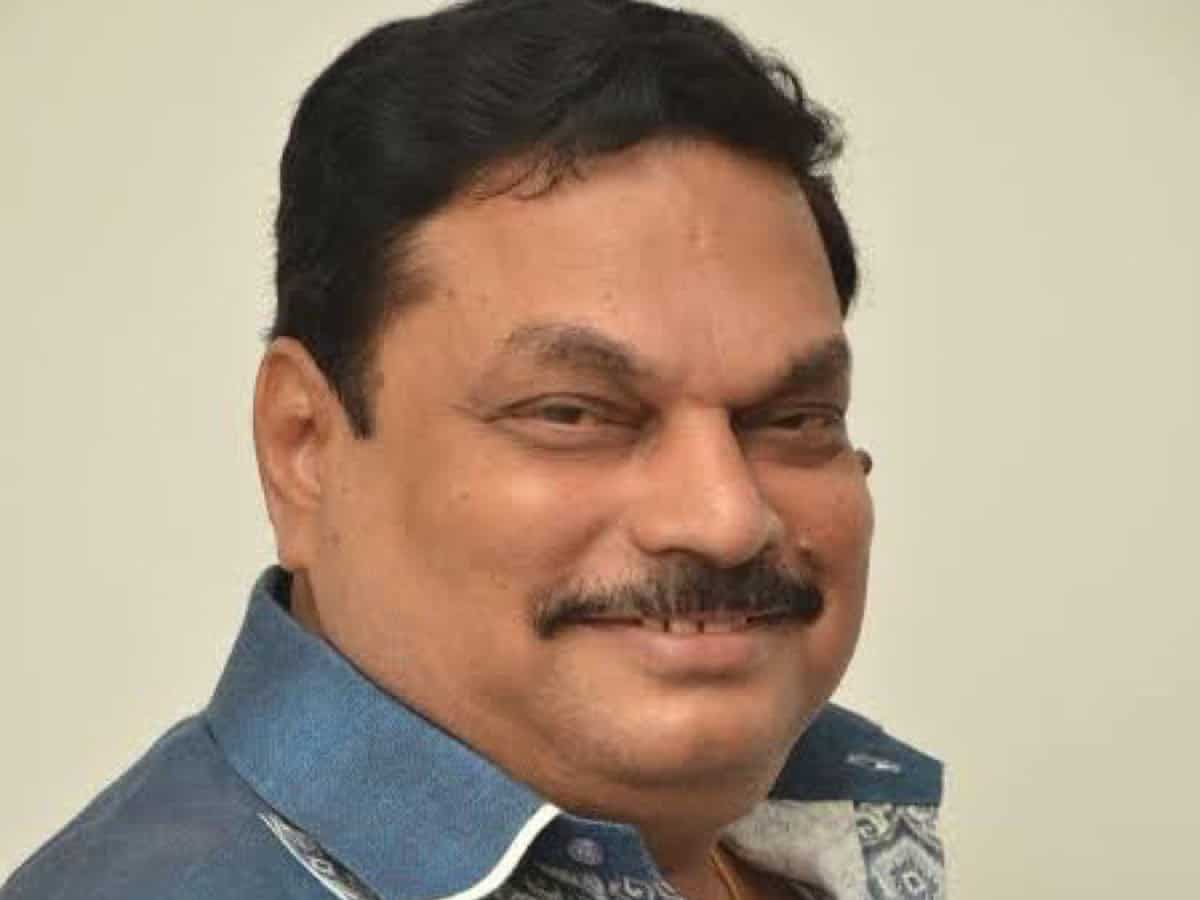 BA Raju’s son Shiva Kumar B revealed the passing of his father. Shiva Kumar announced the untimely demise of his father BA Raju. He said BA Raju suffered a sudden fluctuations of diabetes and due to cardiac arrest he passed away.

BA Raju had worked as PRO for over 1000 films. He was the PRO for Mahesh Babu, Balakrishna, Nagarjuna, Prabhas and many others. He had played an instrumental role as the PRO for all leading stars at one point of their careers.

As a mark of respect to legendary PRO BA Raju, all the PRs from Telugu film industry decided not to post any film related updates on May 22.

BA Raju was a lovely person who always had a smile on his face and greeted everyone heartfully. BA Raju’s untimely death shocked all in the Telugu film industry. We at Gulte send our deepest condolences.