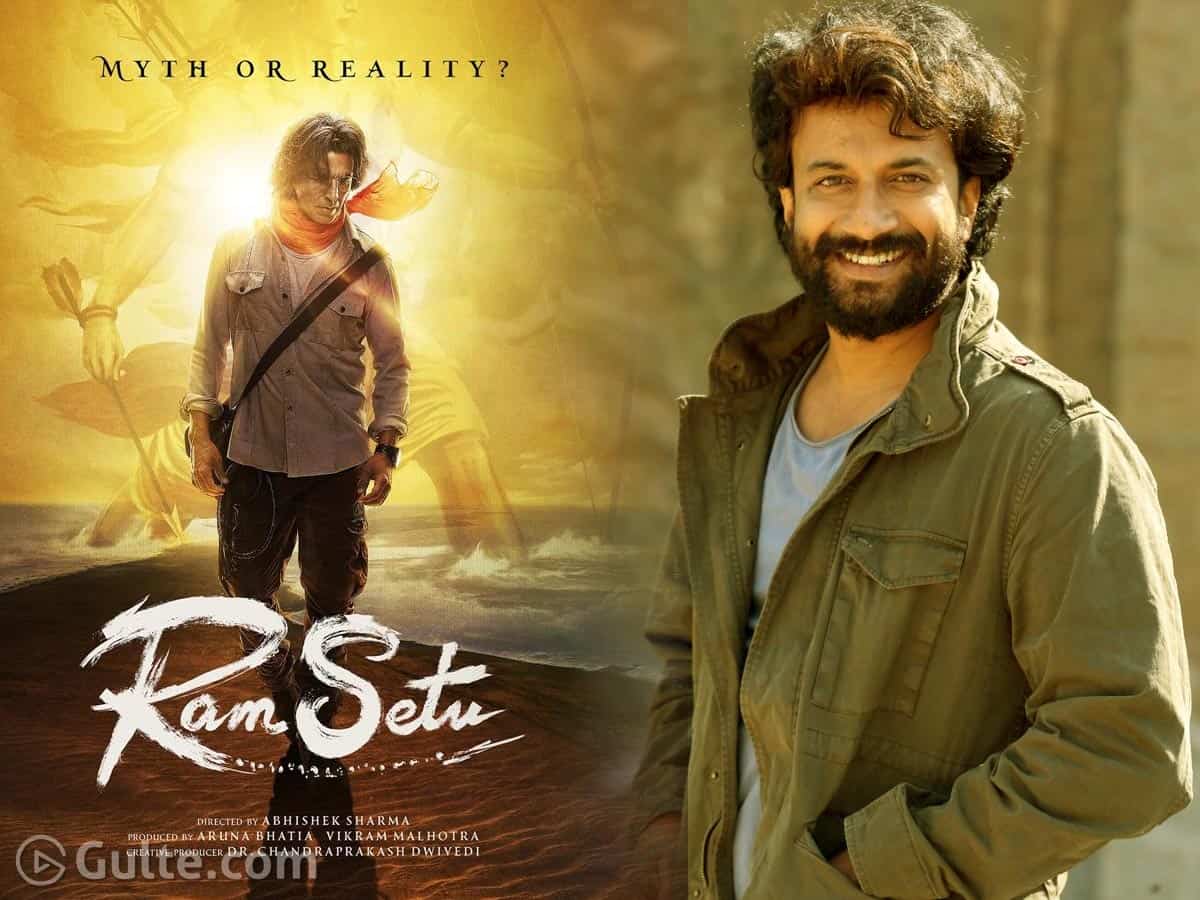 Tollywood actor Satyadev Kancharana who recently appeared in a Netflix anthology ‘Pitta Kathalu’ also has some interesting content in his pipeline including ‘Gurthunda Seethakalam’, ‘Timmarusu Vali’ and ‘Godse’. The actor who is struggling to gain stardom in Tollywood is all set to mark his entry in Bollywood. As per the latest reports, Satyadev got a golden opportunity to play a crucial role in Bollywood superstar Akshay Kumar’s upcoming movie ‘Ram Setu’.

Touted to be a high-budget pan-Indian movie, Jacqueline Fernandez and Nushrat Bharucha are playing the female lead in this movie which is going to revolve around the existence of Ram Setu. Amazon is bankrolling this project in association with Lyca Productions.

As the makers are releasing the film in South Indian languages as well, they decided to get South actors on board. Apart from Satyavdev, we will also see Nasser playing a key role in the movie. This is a brilliant chance for Satyadev to exhibit his talent to the Bollywood audiences. If everything goes well, he may be at the receiving end of some interesting offers from Hindi Cinema.