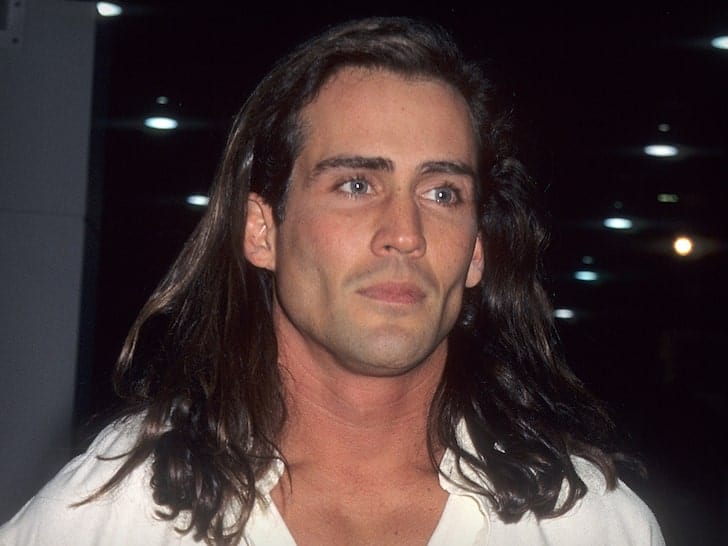 Actor Joe Lara, famous for his adventure movie ‘Tarzan: The Epic Adventures’ has reportedly passed away in a plane crash in Tennessee. Along with him, five other passengers, including Joe Lara’s wife, an American author and dietician, Gwen Shamblin have died after the private jet crashed in a lake near the US city of Nashville.

The small business private jet, Cessna 501, took off at around 11:00 am local time on Saturday from the Smyrna, Tennessee airport for Palm Beach, Florida. But the jet crashed into Percy Priest Lake, about 19 kilometres south of Nashville. Soon after the crash, firemen and rescue crews did an all-night operation and confirmed that all the passengers(Mr and Mrs Lara, 5 locals) were killed in the accident.

However, an investigation is underway to determine the cause of the crash. After the Federation Aviation Administration confirmed the news, Joe Lara’s fans are left in utter shock. RCFR incident commander Captain Joshua Sanders told a press conference “We are no longer in an attempt to (look) for live victims at this point so we’re now recovering as much as we can from the crash site”.

Lara. 58, is popular for starring as Tarzan in the TV movie ‘Tarzan in Manhattan’, television series ‘Tarzan: The Epic Adventures’ consisted of a total of 22 episodes. He played the king of the jungle between 1996 and 2000. Some of his other famous action-fantasy roles are ‘Steel Frontier’, ‘Sunset Heat’, ‘Operation Delta Force’, ‘Gunsmoke: The Last Apache’, ‘American Cyborg: Steel Warrior’, ‘The Magnificent Seven’, ‘Baywatch’, ‘Tropical Heat’, and more. Lara and Gwen have left behind three children.