3 Producers To Collaborate For Mega Hero? 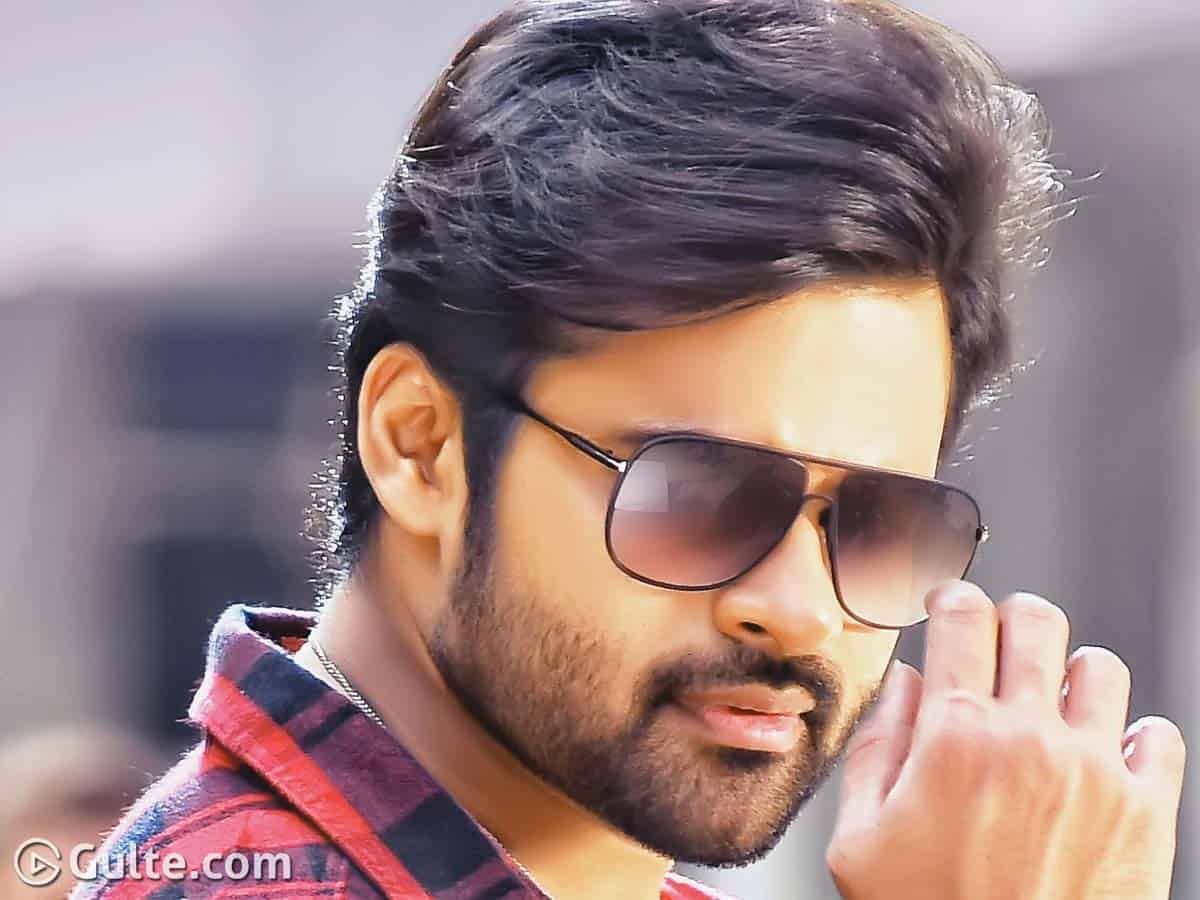 Not just one or two, but three producers are collaborating to bankroll Sai Dharam Tej’s next. Producers Dil Raju, BVSN Prasad and Vaishno Krishna will jointly produce. And this is yet-to-be-titled project is going to be directed by newcomer, who was a former assistant of director Sukumar.

Sai Dharam Tej has in principal okayed the story-line. However, the story discussions are pending due to lockdown. The pre-production work is expected to resume from the first week of June.

Of late, Sai Dharam Tej just bounced back with Chitralahari and Prathi Roju Pandage, where Prathi Roju Pandage haven’t impressed critics. However, Maruthis’ Prathi Roju pandage had given him big relief in collections wise. Now, Tej needs one big success to bounce back. He is currently working on Solo Brathuke So Better. The producer of this film is also going to be part of Sai’s next project.

Meanwhile, Sai Dharam Tej’s younger brother Vaishnav Tej is all set for his entry with Uppena. As the film’s budget has sky-rocketed, producer of Uppena are contemplating to release the film at the earliest as soon as the lockdown ends.