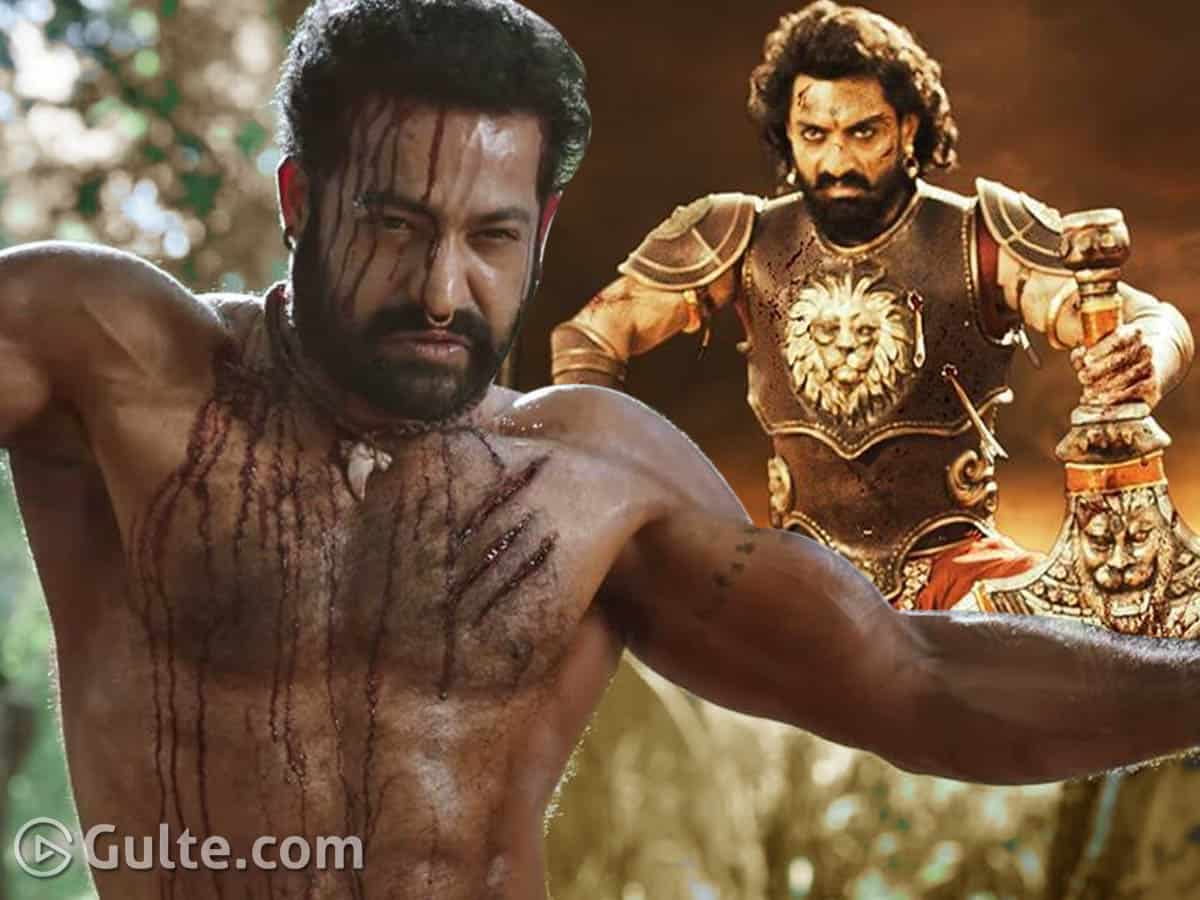 Kalyan Ram’s film journey graph has a tipsy topsy curve since his debut. Barring Athanokkade, Pataas, and 118, none of his films have performed well at the box office. It looks like the Nandamuri actor is being cautious on his film selections these days. He wants to come up with a solid project even by taking a considerable amount of time.

That is the reason why he is yet to come up with a new project for the last one and a half years. His last film Entha Manchivadavura was released in January 2020. Until last month, Kalyan Ram didn’t give any update about his film. Finally, he announced a few days back that his next release will be a socio-fantasy project titled Bimbisara. The first look poster of this movie was released a couple of weeks ago and it received a thumping response from the audiences.

This is the first time Kalyan Ram acting in a high-budget socio-fantasy film. Thus, he wants to promote it in a huge way. He would find no better person than his younger brother Jr. NTR to promote this movie. Hence, Kalyan Ram is now planning to use Tarak heavily for these promotions. Even NTR will not say no when Kalyan Ram asks him to do so. Thus, Bimbisara is going to get a huge boost with Tarak’s promotions. This movie is being directed by the newcomer Vashist. Catherine Tresa plays the female lead in it.