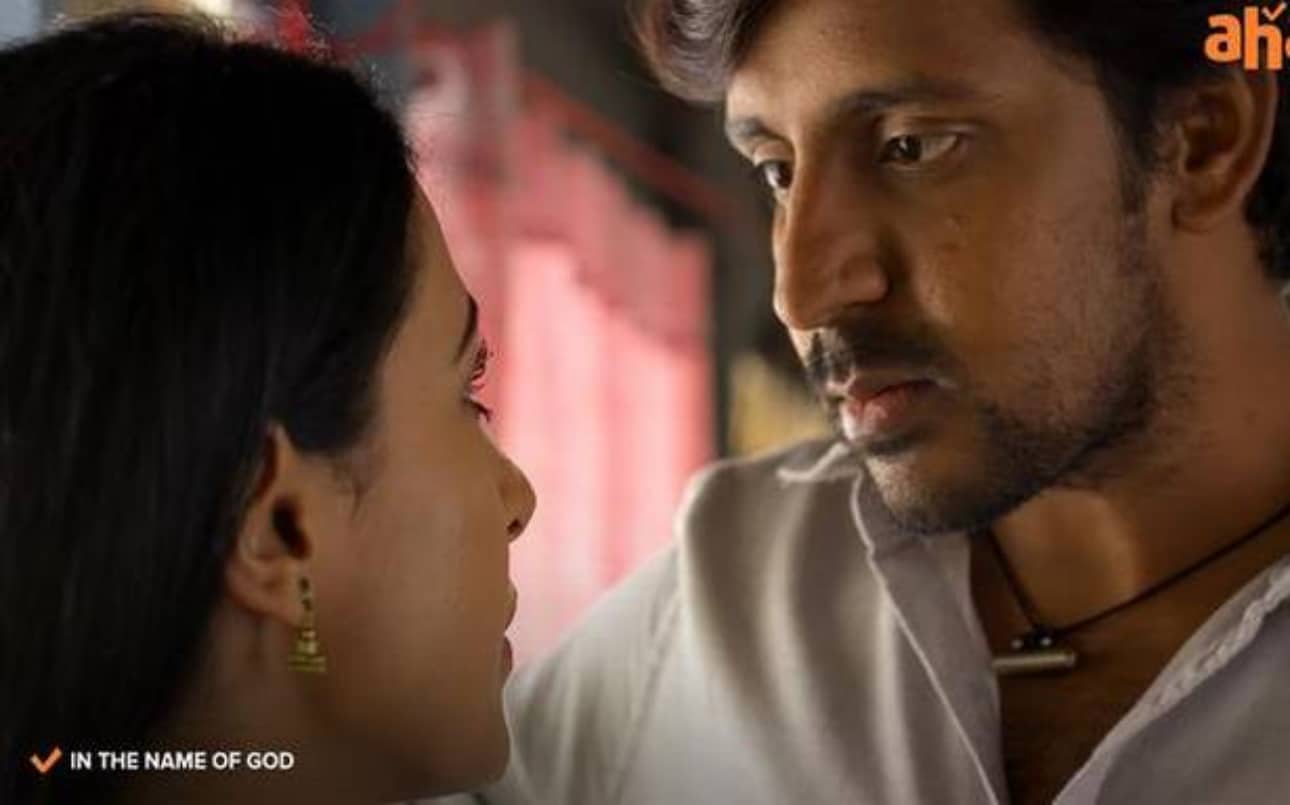 Like no other actor, comedian Priyadarshi Pulikonda is doing content for the OTT. While he is busy with back-to-back films and received accolades with his act in blockbuster Jathi Ratnalu, Priyadarshi has no qualms in juggling with the OTT projects. It all started with ‘Loser’ and recently he impressed everyone with ‘Mail.’ Now the ‘Pelli Choopulu’ actor is arriving with ‘In The Name Of God’ and this web-series will start streaming from this month on Aha.

Priydarshi is essaying Aadhi in this crime thriller web-series. His role is packed with boldness and it’s never before for him. But while shooting for the film, Priyadarshi sustained an injury and doctors have advised him complete bed rest. Ignoring the doctors’ advice Priyadarshi continued to shoot with the injury but then it took three complete months for him to recover.

“It was an intense scene and Priyadarshi took the real blow to his foot. Despite the injury and doctors’ recommendation, he wrapped up his part of the shoot,” added the team of ‘ING.’

This commitment of Priyadarshi is being widely talked about and many are appreciating his professionalism. ‘ING’ is directed by Vidya Sagar while director Suresh Krissna is producing it.