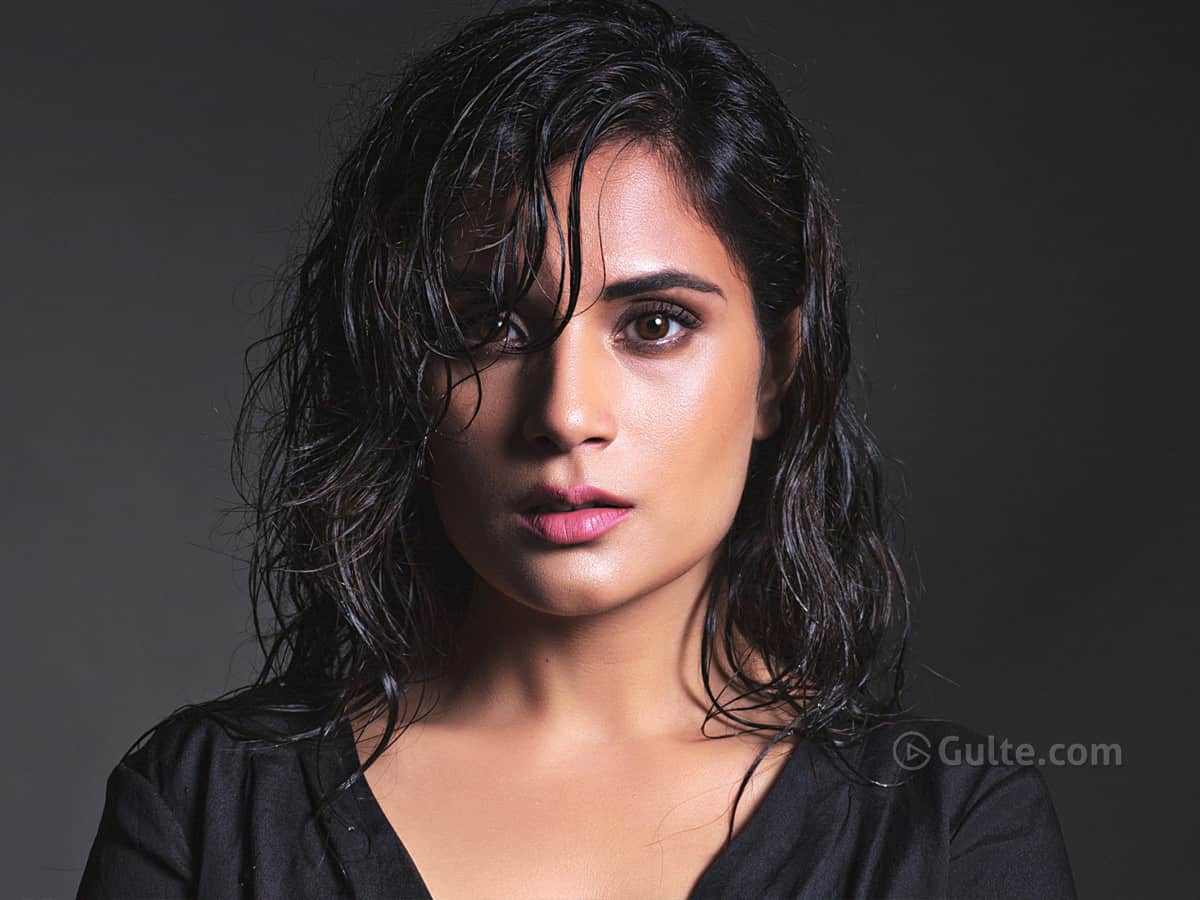 The unwarranted body shaming and unappreciated beauty shaming are commonly observed predicament that we all experience sporadically. But celebrities are bound to face it on daily basis for not conforming to cultural beauty ideals. Staying in limelight is an ordeal. Actress Richa Chadha, who has been vocal all the time about such issues, once spoke at TEDx Talk on the pathetic humiliations of beauty portrayals. Almost every human being suffers from bulimia or anorexia, acne or blemishes, thinning hair or flabby arms and etc. Richa too stated that many people in the industry suffer from Bulimia and body shaming. Talking about the same, Richa opened about how some filmmakers force and judge actresses over unrealistic beauty expectations from them.

The actress said that every filmmaker she met have asked her to go under the knife which damaged her self-confidence. “I was told I should gain weight, then lose weight, fix my nose and inflate my lips, get a b**b job, lose the puppy fat, grow my hair out, or cut it, get highlights, or fake eyelash extensions, squat for a bigger b**ty, get fake gel nails, run in heels, wear Spanx, pout while talking, focus on dilating the pupils, and listen attentively. I crumbled under the pressure like a wrecking ball had hit me,” the actress stated.

She told in an interview that the concepts of beauty have been stooping down, leaving everyone traumatized, demoralized and dissatisfied all the time. Back in the olden days, actresses were required to maintain voluptuous Indian-type figure but we have commenced aping the West beauty standards. “That is not very healthy. I see 12-year-olds counting calories and talking about how somebody’s thin or someone’s lips are nice. It all comes from a body dysmorphic disorder when you start to see yourself in a particular way and, God knows, women go through it a lot,” she added.

Richa Chadha also emphasized how actresses go extreme to stop eating carbs as a whole when they become celebrities. “ You stop eating roti, sabzi, dal. You start eating protein, good carbs, complex carbs, good fat, good cholesterol and everything becomes so mathematical. It began with me telling myself I’ve overeaten, maybe I won’t sleep well or I’ll have to work out right after and I’ll feel really heavy and bloated so let me just do it this one time. Then I noticed that it’s happening once a week, then twice and then thrice a week. Then it became a daily post-lunch ritual. I almost felt guilty for having to eat at all. I realized I was going a little bit crazy when one time I thought I’m so busy anyway, it would be easier to pop a pill or take a drip once in a while instead of having to sit down and eat.”

The process of Body-Shaming involves actions, practices, mocking, and more important is the dispensable comment. It is certain that no one has escaped from this in either a positive way or a negative way. The issue seems vicious and perpetual. In a world already bombarding us with images of what the perfect physique is, we find body-shaming abhorrent. Why does the world feel the need to do this to each other? As a whole, not fitting into the society’s made constitution of perfection left many of us depressed and suicidal.