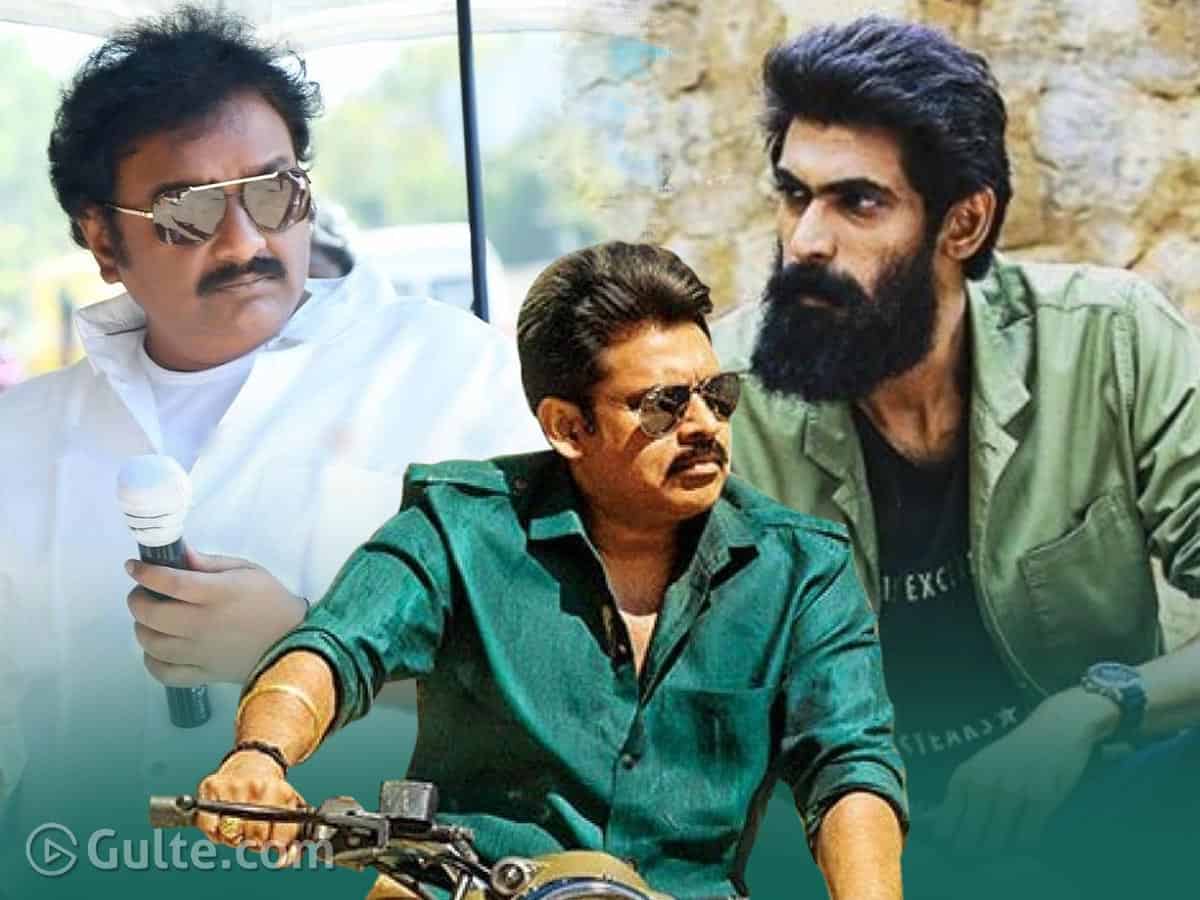 One of the most anticipated upcoming films of Tollywood is Pawan Kalyan and Rana Daggubati’s untitled project. This movie is an official remake of the Malayalam super hit Ayyappanum Koshiyum. If the latest buzz is anything to go by, a star director is playing a cameo in it.

According to the tinsel town buzz, director VV Vinayak is playing that surprise cameo in this film. Apparently, he will play the role of Rana’s close advisor in it. Director Sachy played this role in the original version. This is a small character that comes at a crucial stage and warns Rana for locking horns against Pawan. Apparently, Vinayak’s dialogue goes like, “Poyi Poyi Vaditho Pettukunnav Enti?”

This is not the first time Vinayak is playing a small cameo in a movie. He earlier played guest roles in the films Tagore and Khaidi No:150. He has been staying away from the megaphone for some time. His last directorial venture was the 2018 action drama Intelligent. He was supposed to make his full-length acting debut with a film called Seenayya but it got shelved due to some unknown reasons.

Ayyappanum Koshiyum’s remake is being directed by Saagar Chandra. Trivikram is penning the dialogues and screenplay of it.