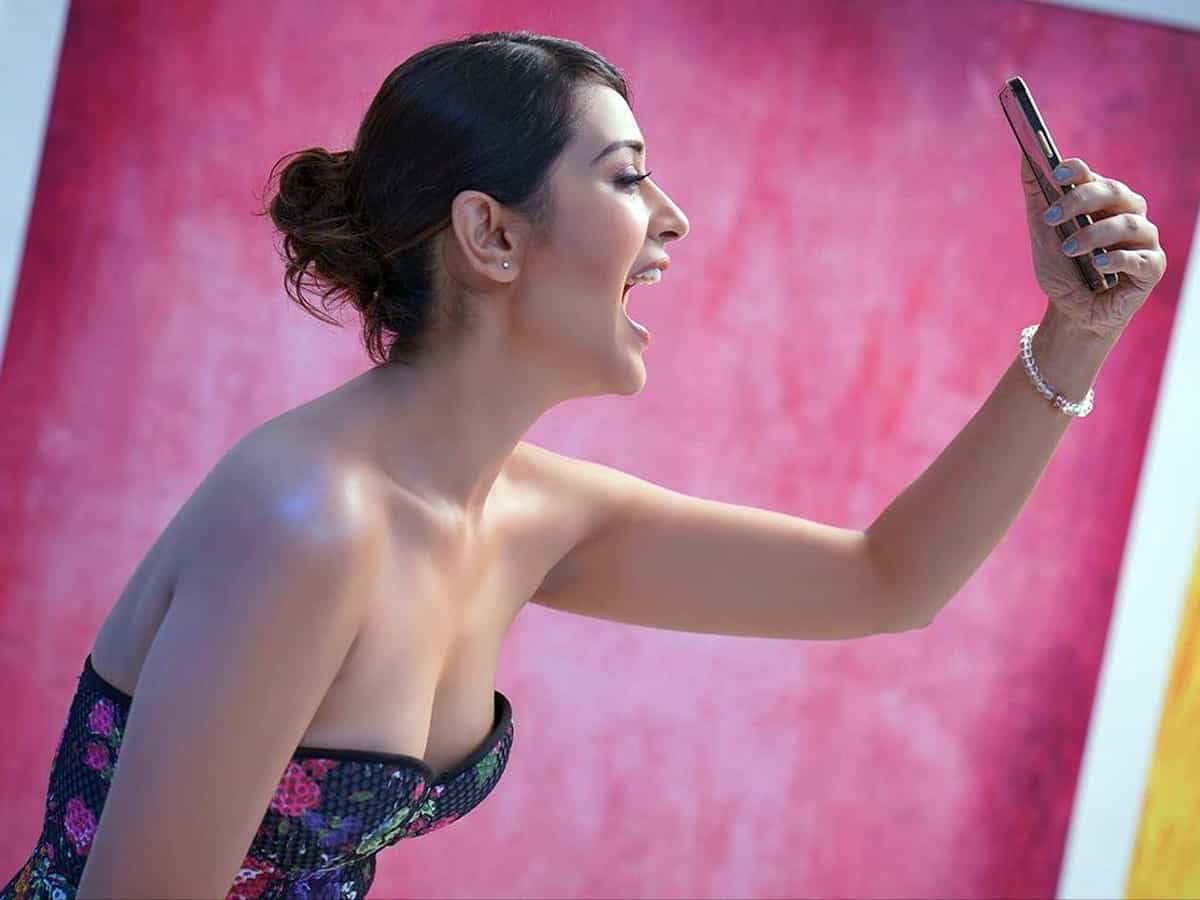 Payal Rajput made her debut with RX100 in Telugu. The actress received attention with the film but she failed to take advantage of it. With some poor choices, Payal slipped out of the limelight and is currently struggling to find the right opportunities to be back on the list of successful heroines. On the other hand, there are rumors that the actress has been approached by the organizers of Bigg Boss Telugu. But, the actress issued a clarity on the same.

“I’m not going to be a part of Big boss 5 telugu. It’s a fake news 🙏🏻 .. it’s a humble request plz don’t drag such rumours! #bigbosstelugu” she posted on Twitter.

This is the second time that Payal responded to the rumors in recent times. A few days back, she also issued a clarity when there is a gossip that the actress will be a part of Nagarjuna’s Bangarraju. The actress stated that she is not doing the film.

Payal Rajput is currently doing an OTT project in Telugu. She is also making her comeback to the Punjabi film industry this year.