Court Turns Down Plea To Stop Movies On Sushant Singh 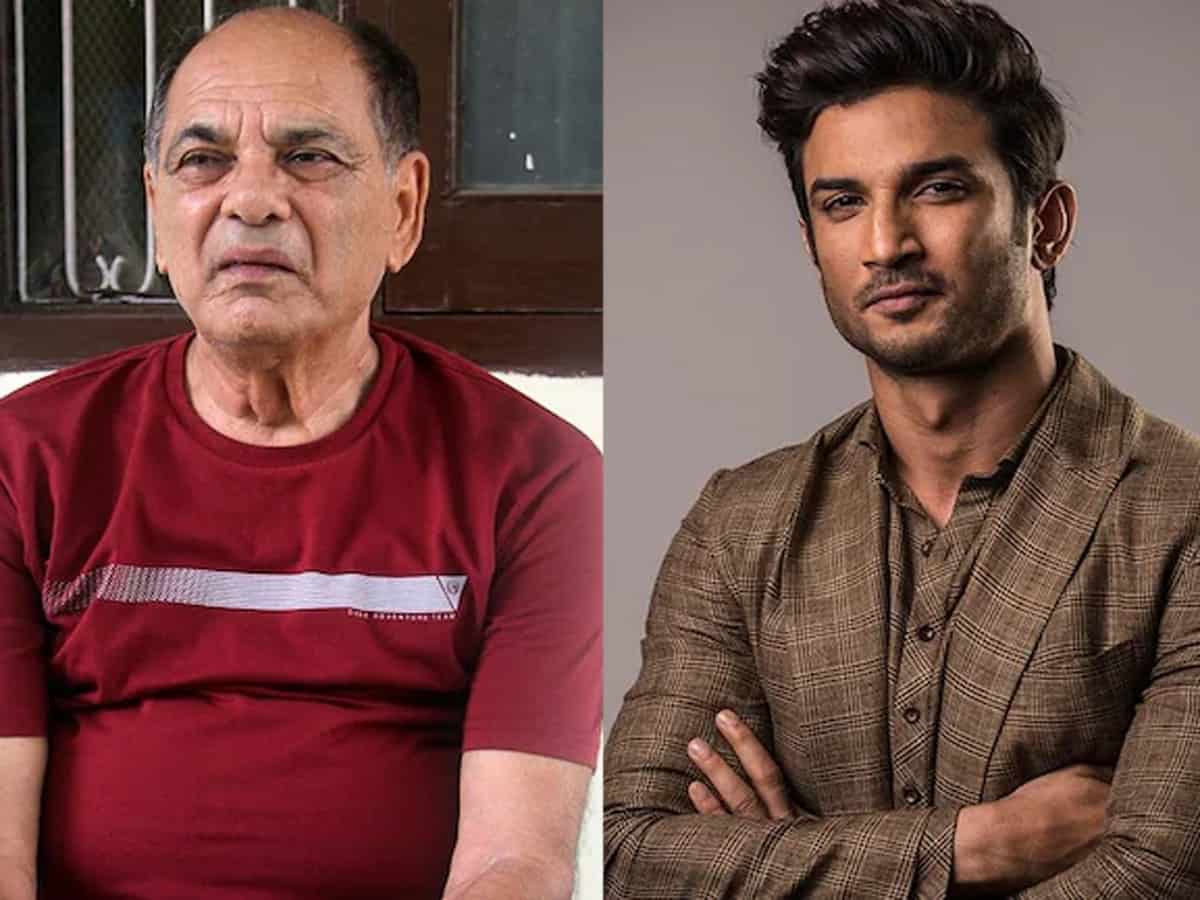 Just ahead of the film ‘Nyaay: The Justice’, the Delhi High Court on Thursday dismissed an application filed by late actor Sushant Singh Rajput’s father Krishna Kishore Singh seeking to restrain filmmakers from using his departed son’s name, lifestyle or likeness in proposed movies. It is said that a single bench of Justice Sanjeev Narula objected to granting an ex-parte, ad-interim injunction to stop filmmakers from using SSR’s name or likeness in their upcoming films or projects.

After Krishna Kishore Singh had filed a civil suit against the proposed biopics on the late actor’s life, the Court ordered the makers of the proposed biopics to submit that all details of royalty, licensing, profits made from the movies being to the Joint Registrar. The Court has also issued notice on an application filed by the defendants seeking the rejection of the plaint under Order 7 RuleRule 11 of CPC.

Back in April, a single judge bench of Justice Manoj Kumar Ohri of the Delhi High Court had issued notice on the petition Sushant’s father, with an allegation of right to privacy and sought a ban on the release of any movies related to Sushant’s life. Early this year, Kishore Singh also moved to the High Court claiming that filmmakers are taking the opportunity to get fame by developing different theories/stories of his son.

There are a handful of upcoming movies pertinent to Sushant’s life and they are “Nyay: The Justice”, “Suicide or Murder: A star was lost”, and “Shashank”. Kishore Singh says such films, series, books, interviews are being made at the cost of his and his family’s reputation. It was argued that without permission, any publication, production, or depiction of the private life of Sushant Singh Rajput was a wilful breach of the fundamental right to privacy which cannot be taken away without the prior approval of his legal heir.

Senior Advocate Vikas Singh appeared for the plaintiff. The suit was filed through Advocates Varun Singh, Akshay Dev, Abhijeet Pandey, Samruddhi Bendbhar of SKV Law Offices. The news has strongly affected SSR’s fans. Many have come forward to express their disappointment on social media. “This is extremely unfortunate” reads one comment after hearing the plea of Delhi High Court. “We Strongly disagree with the verdict of Delhi High Court on Sushant s father Plea about not making films on Sushant’s life without family permission To make a film on someone’s life, Family’s permission is a must. Then how can DHC dismiss this plea? Politics Delaying SSR Justice” reads another comment from the fan.

Earlier, it has been argued by a section of fans that filmmakers are trying to exploit and turn the weaknesses into account. The discussion started questioning makers on the public domain to go to NCB or CBI if they know what had happened with SSR instead of releasing a film on it. The makers are being accused of deliberately showing it as a suicide and coverup murder just to impact justice.