Know The Salaries Of The Family Man 2 Cast 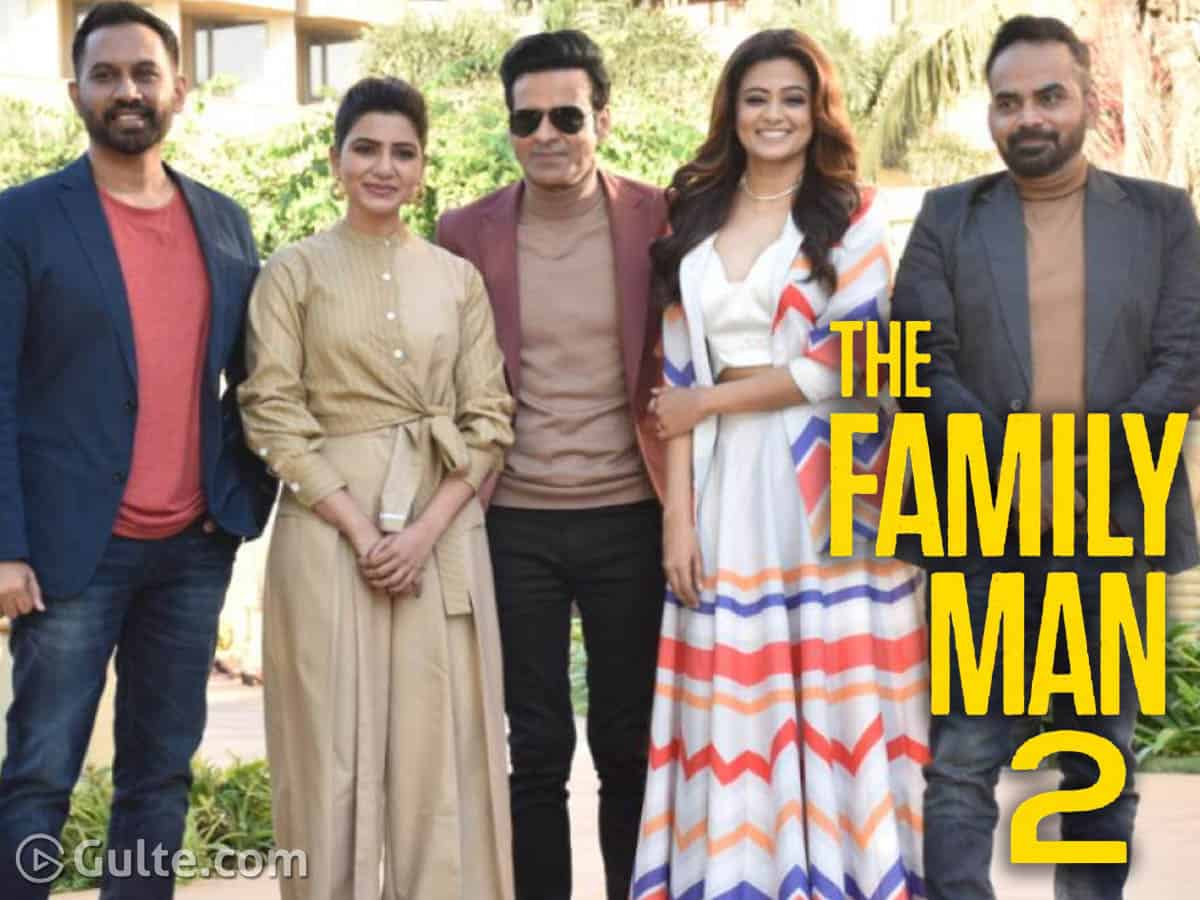 With sharp writing, layered jokes, and remarkably thrilling idiosyncracies of the series, The Family Man 2 is a big success and definitely one of the most talked-about series in 2021. The stellar cast is being praised incessantly and deservedly so. With just a couple of episodes, it draws us into the lead character’s own world and keeps us well-gripped throughout. Along with many deets from off-screen, even the salaries of the cast are now out to the public.

The reports tell that the lead actor and the heart of the show, Manoj Bajpayee was apparently paid Rs 10 crore for season 2. And Samantha, who is now earing uninterrupted accolades for her Hindi debut has reportedly earned Rs 4 crore for the role. Also, Priyamani, who played the role of Suchi was paid Rs 80 lakh.

Earlier, it was learnt that Samantha poured her blood, sweat and tears into the series to bring out the best-intended results. She reportedly learnt the art of weaving in the real garment factory, underwent intense training to stay fit for the role of Raji. She also did her homework thoroughly to learn more about the role she was into.

According to the reports, the actor locked herself in a room for three days and watched multiple documentaries to understand her character. The Family Man season two premiered on June 4 and has been received enthusiastically by fans and critics. The lead man, Manoj Bajpayee recently stated that it could take close to two years for season three to arrive, once it is greenlit.