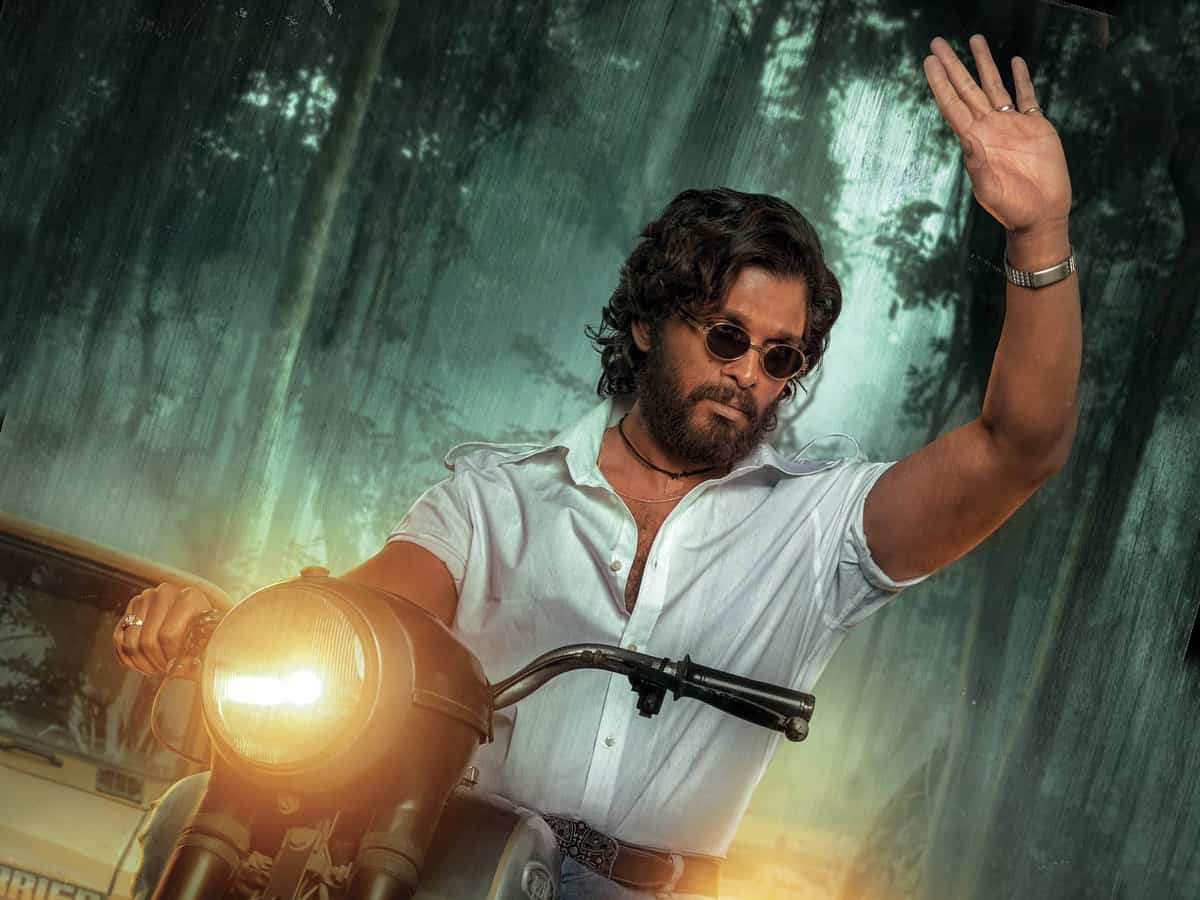 Stylish Star Allu Arjun is currently busy with Sukumar’s Pushpa. The film will have a grand release in two parts. The makers officially confirmed the same. However, there will be a reasonable gap between the release of the two parts and Allu Arjun is using the same to do another film. Allu Arjun’s close associate Bunny Vas has given an official confirmation on Allu Arjun’s lineup of films in his latest interview with popular news daily.

“Allu Arjun’s Pushpa will release in two parts. After Pushpa part one, Allu Arjun will do ICON. After finishing ICON, Pushpa 2 will hit the floors. After completing the sequel of Pushpa,” shared Bunny Vas that there will be no changes in the lineup.

Allu Arjun’s film with Boyapati Srinu will be bankrolled by Geetha Arts. The duo earlier delivered a blockbuster ‘Sarrainodu’ in the same banner.

ICON will be directed by Venu Sriram. The project was supposed to hit the floors in the place of Pushpa but Bunny wanted to complete the first part of Pushpa and then work on ICON.

It looks like Allu Arjun is progressing ahead with a solid lineup of projects and he will be busy for the next three to four years with these 6 projects.