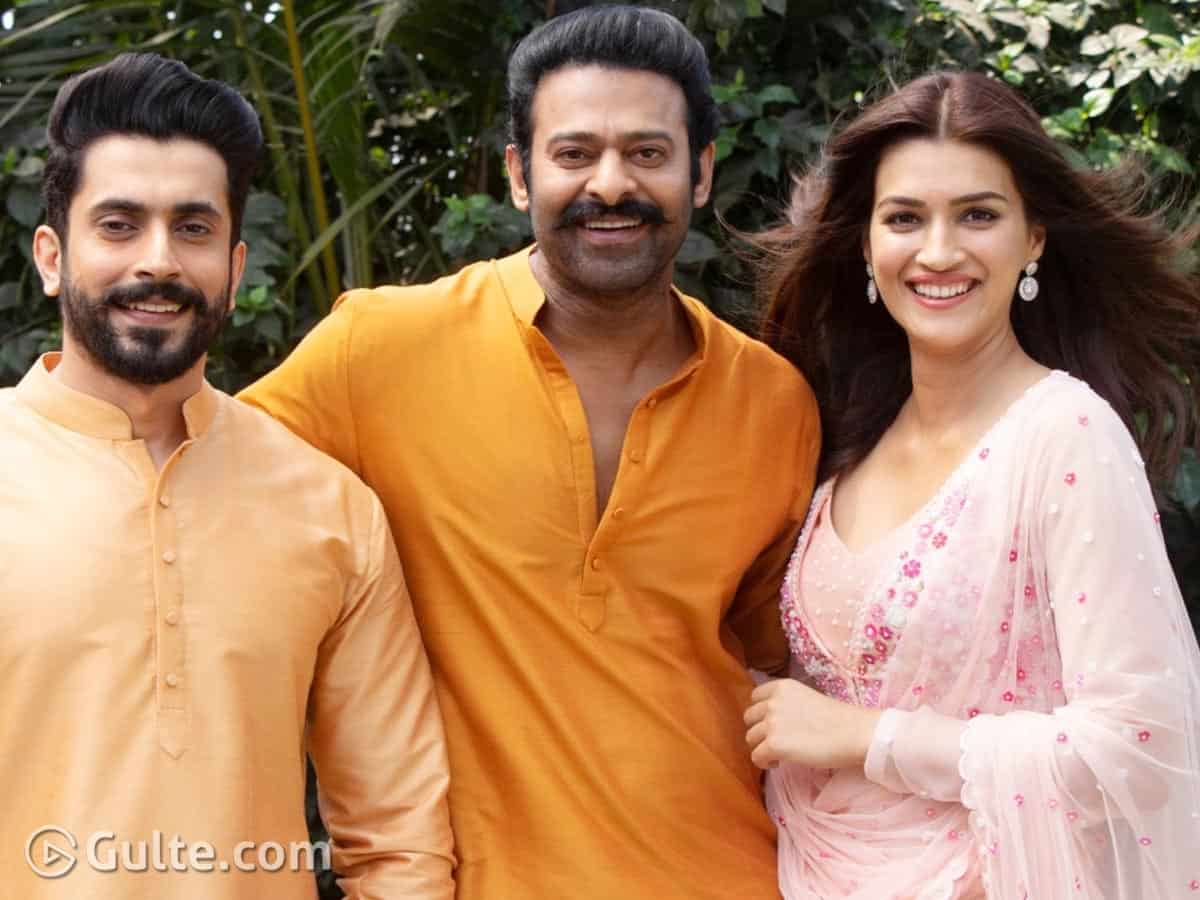 Prabhas has teamed up with Bollywood director Om Raut for the mythological drama Adipurush. The film is currently in the midway stages of its shoot. Adipurush is based on the mythological epic Ramayana. Meanwhile, the latest reports suggest that this movie broke a record made by Prabhas’ magnum opus Baahubali 2.

According to the sources, Adipurush almost features 8000 VFX shots, which is the highest for any Indian film. India’s biggest hit Baahubali 2 had 2500 VFX shots. This means Adipurush features more than three times of Baahubali 2’s VFX shots. We can imagine how bigger the scale of this movie will be. Adipurush is also being made in the 3D format.

The movie features Prabhas in the role of Lord Rama, Kriti Sanon as Sita, Saif Ali Khan as Ravana, and Sunny Singh in the role of Lakshmana. The shoot will resume soon in the Ramoji Film City. Adipurush will hit the screens in August 2022.

Meanwhile, Prabhas is currently awaiting the release of his next film Radhe Shyam. He is also acting in Prashant Neel’s Salaar and Nag Ashwin’s untitled project.