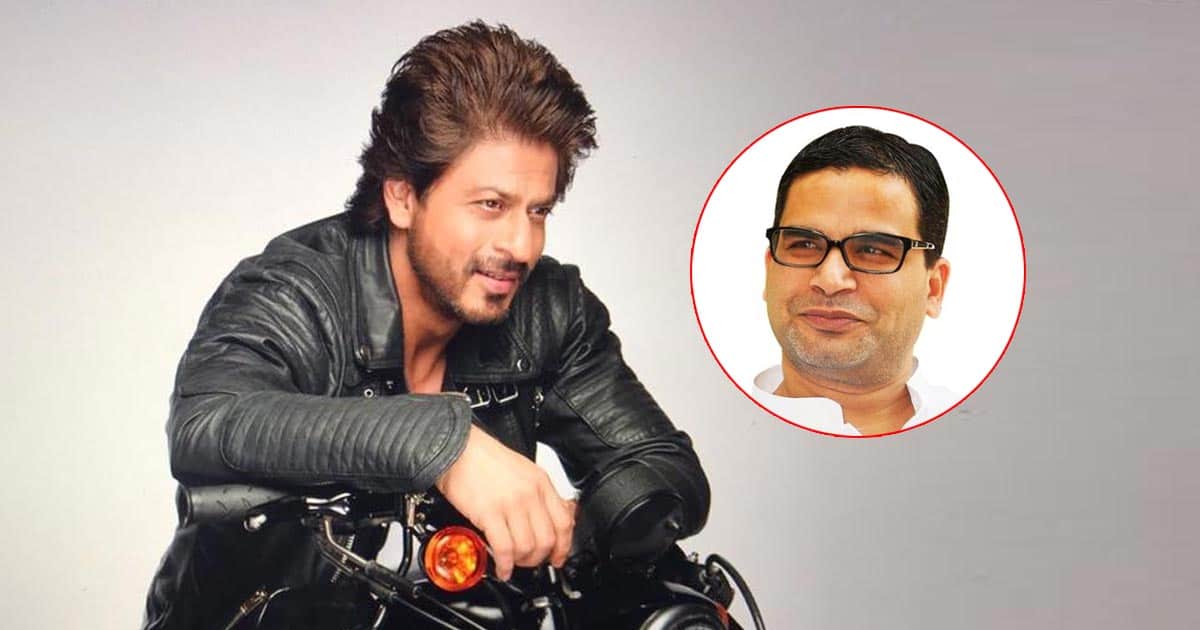 Prashant is the one who helped Mamtha Banerjee and MK Stalin in making political strategies during the recently concluded elections. After helping Mamtha and Stalin win, Kishor stated that he will be leaving the job of a political strategist.

He met Sharad Pawar over lunch yesterday. The meeting went on for more than four hours. Rumours are stating that he met Pawar to discuss ‘Mission 2024’ to challenge Modi. Some sources claimed that Kishor met Pawar only to thank him for supporting Mamtha and Stalin in the elections. It is also said that Kishor will be meeting every prominent politician who supported Mamtha and Stalin. However, it is quite clear that he is planning a strategy to tackle Modi in the 2024 elections.

Later, he met Shah Rukh for dinner in Mannat. It is reported that the actor may make his political entry soon. Some other sources said that SRK’s Red Chillies Entertainment is planning to make a biopic of Kishor. However, one of the employees of Red Chillies quashed that news as a rumour. It is also said that SRK will not be entering into politics as well. Apparently, both SRK and Kishor are good friends and that is the reason why they met over dinner.