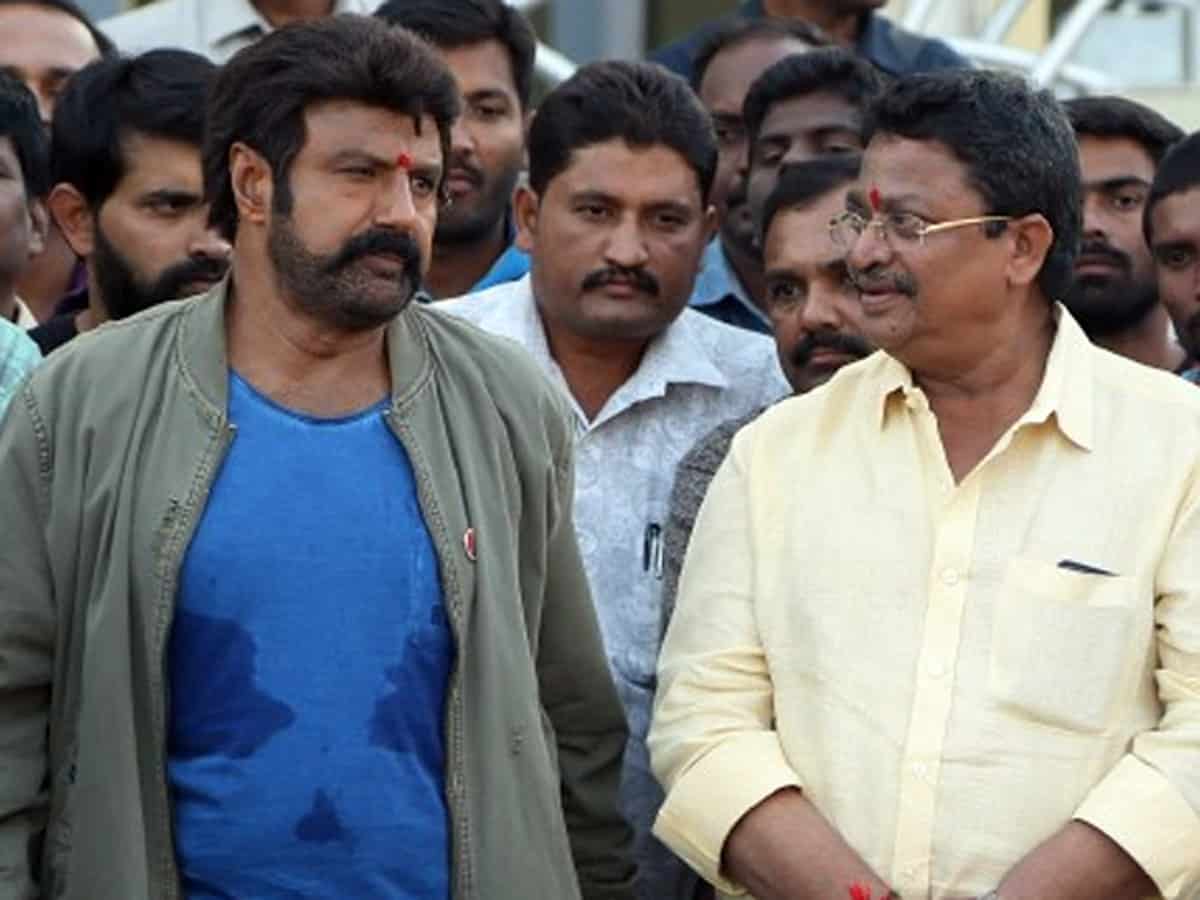 The ongoing controversy regarding Chiranjeevi and others meeting Telangana Talasani Srinivas Yadav and Balayya’s comments on being avoided, is getting ugly. Balakrishna earlier commented that he was not invited for the meeting as if they meeting for the real estate talks and Naga Babu asked him to control his tongue.

C Kalyan clarified that it is the MAA association’s responsibility to invite Balayya to the meeting with CM KCR and the meeting with Talasani at Chiranjeevi’s residence was led by the minister himself.

To pacify the situation, producer C Kalyan who produced two films with Balakrishna talked to media regarding Balayya’s comments. Kalyan said they all asked Chiranjeevi to take up the lead to get the shootings reopened and if needed, they will also ask Balayya Babu too.

Kalyan underlined that the film industry approached Balayya when there were issues to be resolved and could only be done by him. The producer stressed that they belong to the film industry, saying that they will reach whoever can get the things done and it has nothing to do with politics here.

In a way, C Kalyan contradicts Balayya’s comments, saying that he had been informing the actor about each update and meetings for which he also agreed to join a meeting if his presence is needed. C Kalyan also mentioned Balayya as his brother-like and also his 1.25 crore mammoth donation to CCC, called this controversy a small ‘non-sync’ but nothing else.

C Kalyan tried to balance both sides by saying that Balayya just answered the media’s question about if he was invited to the meeting.