Telangana To Permit Shootings From June 15? 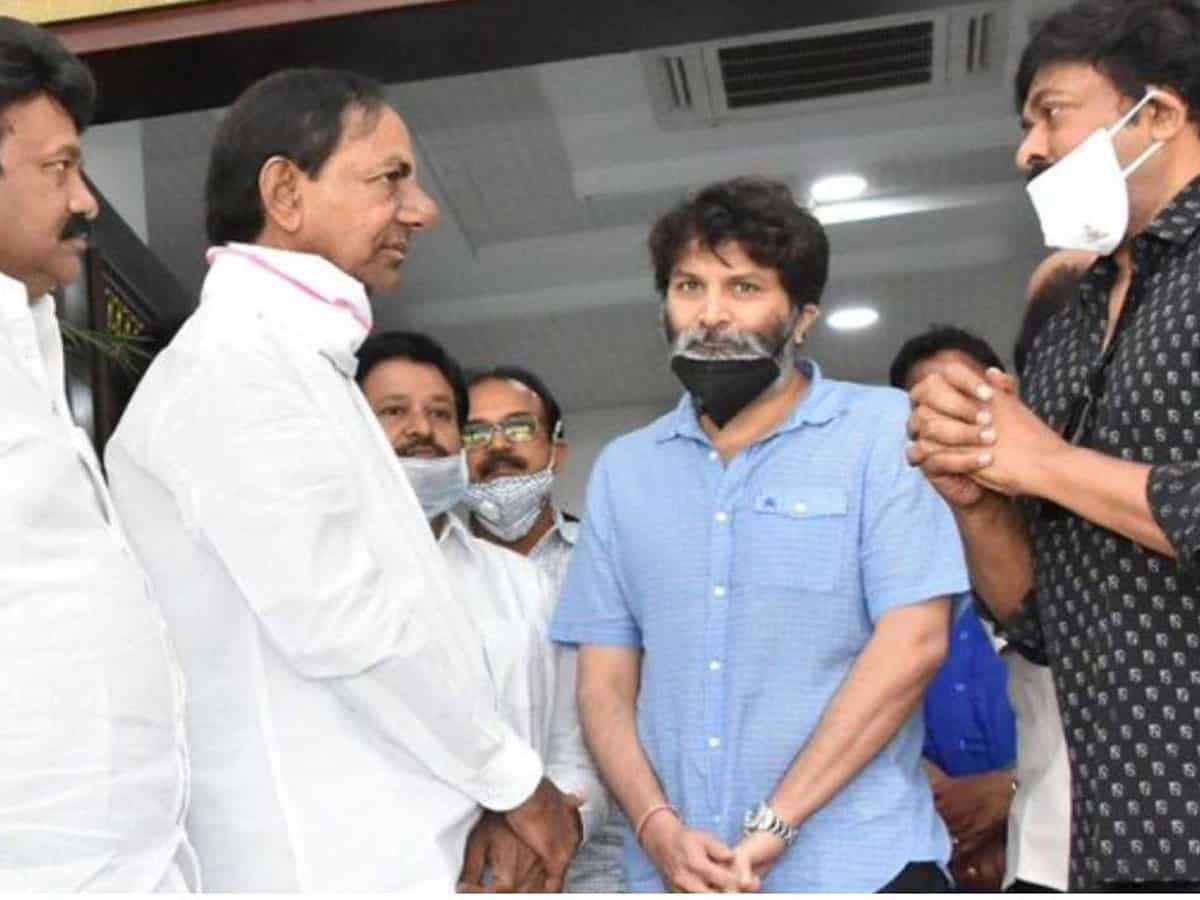 In continuation with the meeting with Telangana CM KCR and Cinematography minister Talasani Srinivas Yadav, the bigwigs of Telugu film industry have briefed their plan of action and their Standard Operating Procedures (SOP) to Home Secretary Ravi today.

Now, Home Secretary Ravi will have to present this to Cinematography minister Talasani Srinivas Yadav and a final round of discussion would happen based on the SOPs presented and the official date of film shootings would be announced.

Producer Suresh Babu confirmed the development and said the official date would be announced by the government soon after the final round of discussion. He said film shootings will begin in a step-wise manner. Suresh Babu said it has been decided in the internal meeting that all shootings will not begin at a time and the shootings will start in a convenient and safe atmosphere.

According to inside sources, the film shootings will begin from June 15. Telangana state government would give permissions to shootings from the said date. However, an official announcement would take place after the final discussion. This is a welcome development. Meanwhile, the film and TV shooting in other states appear to be very distant.