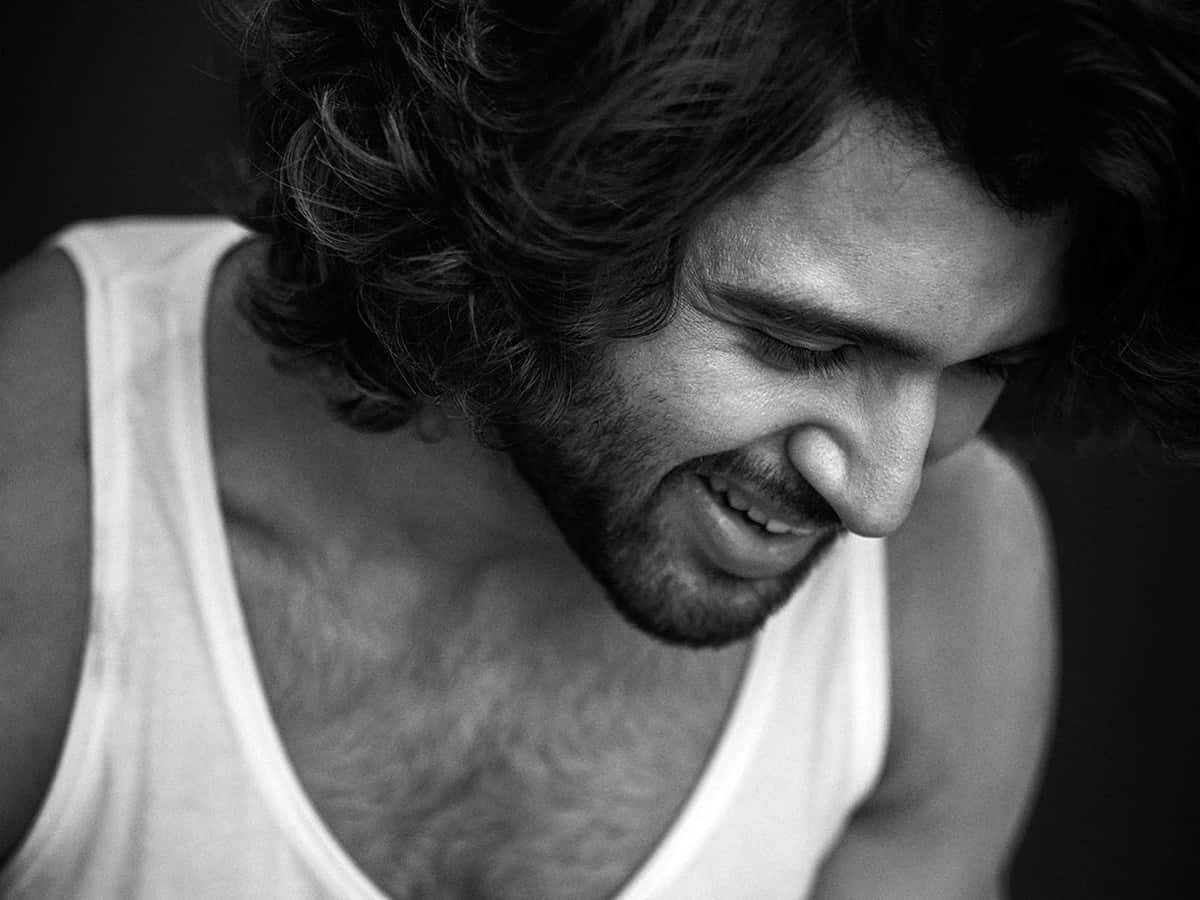 Vijay Deverakonda is going to make his debut in Hindi Cinema this year with the film Liger. The film will have a release in both Telugu and Hindi languages. Puri Jagannath is the film’s director. There is speculation doing rounds in the media that the makers of Liger received a 200 Cr deal for a direct-OTT release. However, there is no truth in it and Vijay himself has rubbished it in style.

Taking to his Twitter profile, Vijay Deverakonda shared a meme that carries the news of Liger direct OTT deal. Vijay wrote, “Too little. I’ll do more in the theaters.”

With this tweet, Vijay not only condemned the rumor but also made it clear to everyone that he is set to create a storm at the box office. Vijay’s tweet also reveals his confidence in the film.

Liger was initially scheduled for a release on 9 September 2021. We have to wait few more days to see if there is a change in the film’s release date.