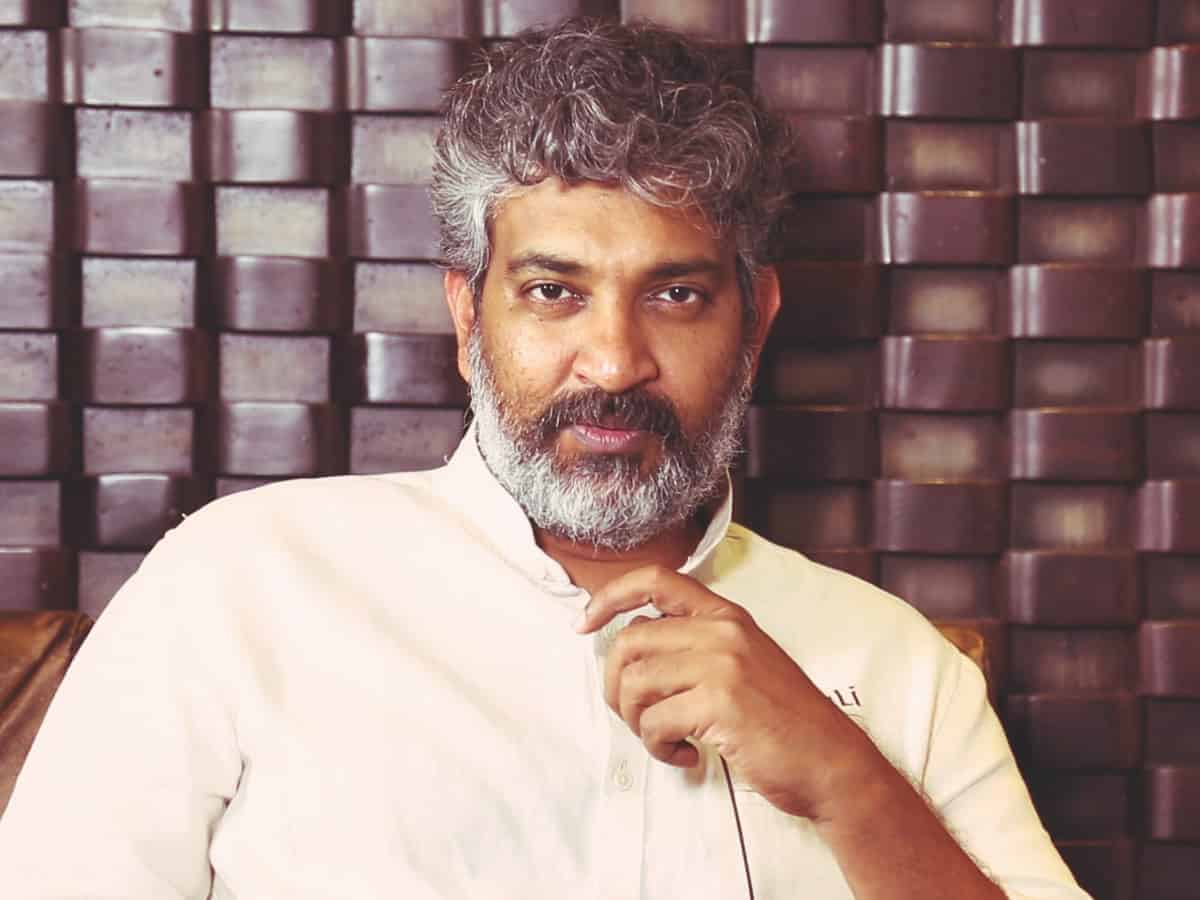 Speculations are rife that Rajamouli has taken a daring decision. It is strongly buzzed that Rajamouli is planning to have an 8-minute-long song in his most-anticipated RRR and the song features both Komaram Bheem (Jr NTR) and Alluri Sitharama Raju (Ram Charan).

It is learnt that the VFX are going to play a large role in the song which is expected to be a visual treat. 8 minutes screen time is pretty long and given that patience of audiences is estimated to be coming down and crowds stepping out of cinemas during the songs, featuring such a lengthy song is certainly a challenging decision.

However, given that the song will have Rajamouli’s trademark style and will boast high-end visuals and top-notch effects, it is said to be interesting to watch. What Jakkanna has in this song has become interesting point in the industry circles. Meanwhile, it is speculation as of now and there is no official confirmation on the duration of the song.